Sign in
Home FEATURED MURIC will no longer sue Falz; Super Eagles depart for Russia in... 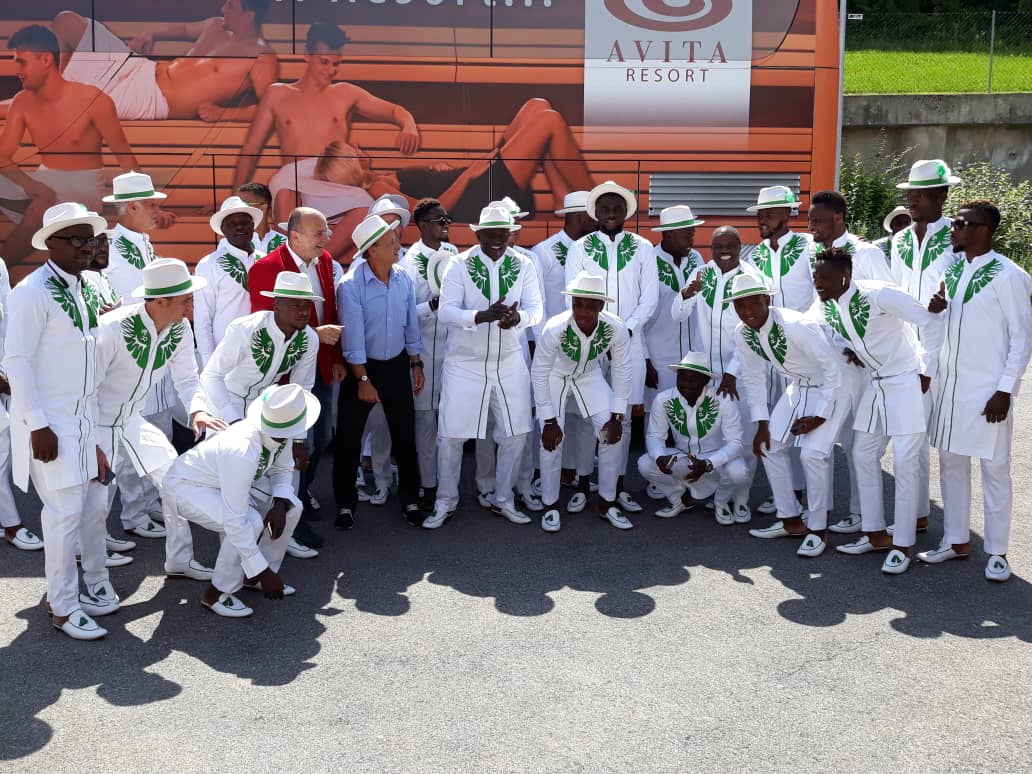 MURIC will no longer take Falz to court

Islamic group, Muslim Rights Group (MURIC) is changing its mode of attack on popular rapper and singer, Falzthebahdguy days after it issued a statement demanding that the rapper withdraws his This is Nigeria parody video.

After issuing its seven-day ultimatum to the artiste, one that was met with major backlash from Nigerians, MURIC has deflected with its threats. In a statement released today, the group has now resolved to “drag the artist to government agencies saddled with the responsibility of censoring films and video”.

This decision was made following MURIC’s “tolerance and commitment to promoting peace”. The group made it clear that this new decision was reached “in deference to pleas made by well-meaning Nigerians”.

The Super Eagles are taking the World Cup in style

Barely two weeks ago, the Nike Super Eagles jersey kit was the talk of the world as the outfits sold out under hours of release, thanks to its top-notch quality and extremely fancy design.

As the team now journey to Russia to represent Nigeria at the World Cup, they are proving yet again to many of us who already doubt their ability to succeed at the tournament that they will not lose on all fronts.

If they fail in sports, they will win in fashion. Just look at these outfits:

After 3 weeks of Intense training ,we off to Russia with full energy . May God lead us and give us the ability to function 🙏🏼 pic.twitter.com/FoiOrLEzLz

And we also hear:

The Super Eagles🇳🇬🇳🇬🇳🇬 will be Arriving Russia dressed in this 💯💯💯.
Designed by Nigerian David Bowler. pic.twitter.com/PFWLfRAzpJ

Here’s another touching story about suicide:

There’s an old lady here who’s been telling me I’m beautiful, everyday religiously. I was so confused but appreciative. Today I found out that her 20 year old daughter committed suicide after being bullied about her dark complexion. I’m shattered.

What shall we say to this? A man kneels to propose to his lover but something goes wrong:

So apparently this happened in Benin, just opposite Uniben maingate at the same Naida bakery that was rumoured to be sold by a Yahoo boy, this guy was supposed to propose to the love of his life.. But then couldn’t find his ring… pic.twitter.com/cqTHj0mztN

The reactions leave us in deep thought:

He just dodged a bullet apparently.

This is why I will always be an advocate of “Propose in your bedroom, then go out and celebrate”