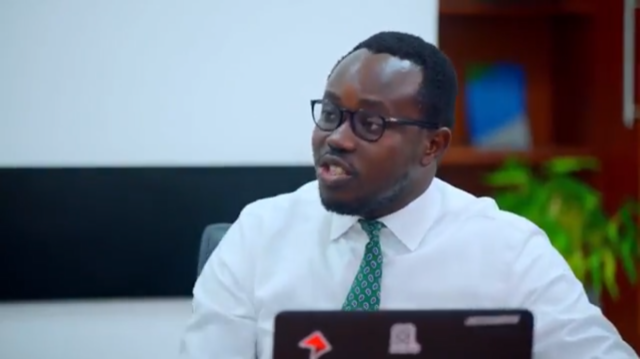 Following his visit to Makoko, a self-built waterfront settlement in Lagos, actor, Kelechi Udegbe takes his search for decent and affordable housing to Banana Island, a highbrow neighbourhood of the city.

Kelechi’s tour of Makoko drew comments from social media users who called on the Lagos State Government to heed the call of residents who are currently living in deplorable conditions in many areas across the state.

Banire Sulaimon aired his views on the social media platform, Facebook saying the government needs to put more focus on providing affordable housing for citizens. “The government knows that Lagos, with a population of 21 million is short of housing but they will fund road capital projects rather than build low-cost housing for the people,” he said.

In this episode of the 6-part documentary drama series, Kelechi speaks with experts who made a case for mixed-income housing and suggested that government formulates or adopts policies on affordable housing to carry low and middle-income earners like Kelechi along.

“Kelechi, as a middle-income earner, will have to save most of his life before he can afford a house in Banana Island, at today’s prices,” said Olayinka Dosekun, an Architect.

What are your thoughts on mixed-income housing as highlighted in this episode? How can the government ensure that low and middle-income earners get a fair share of housing benefits? Who should get the bulk of the responsibility for the high cost of housing – developers or government?