Sign in
Home EVENTS MI Abaga brings down the roof at the Abuja edition of Legend... 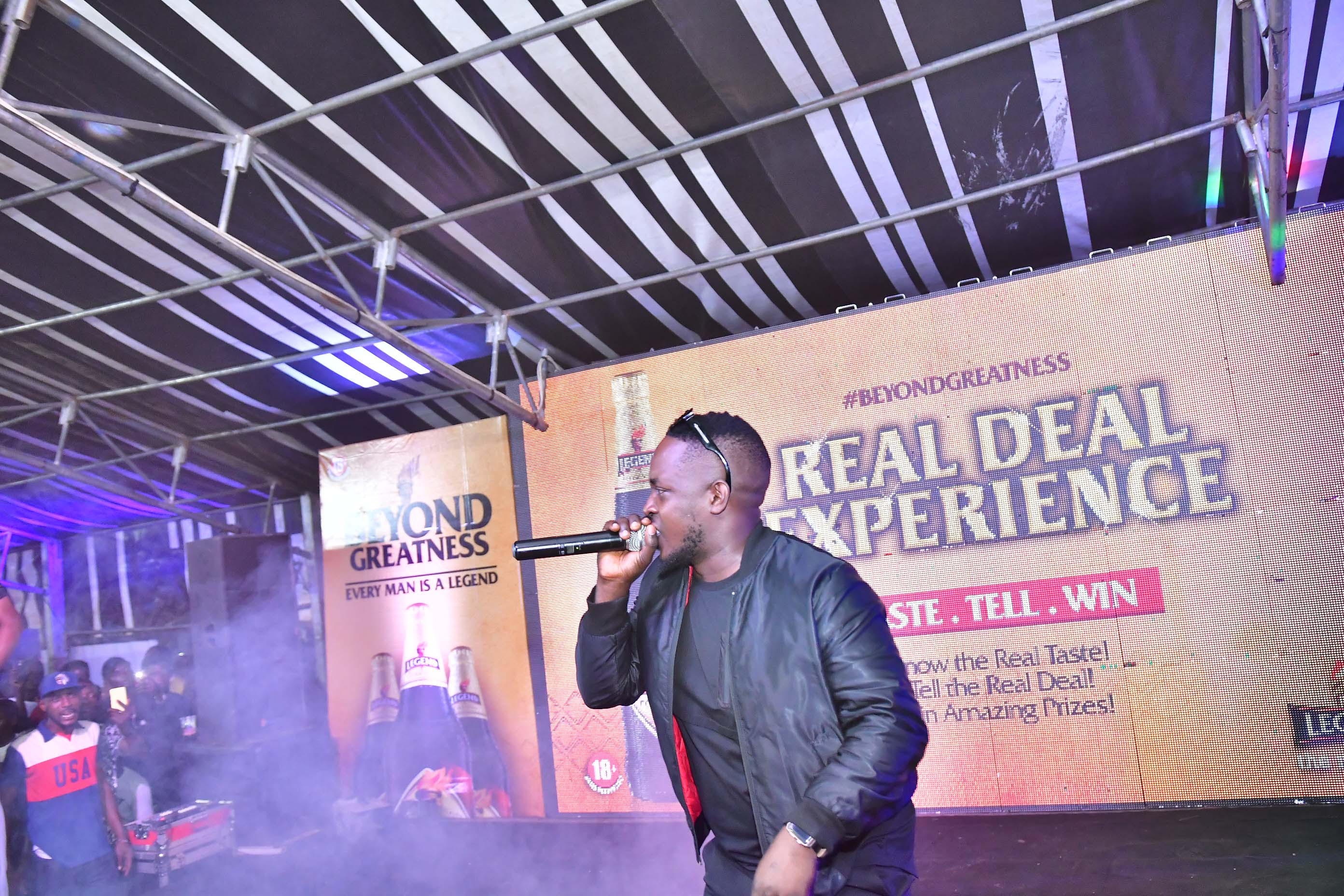 SAVE THE BEST FOR LAST!

This summarises the unforgettable moments at the just concluded Abuja edition of The Real Deal Experience which held on October 27, at the Apo Resettlement Park in the nation’s capital city.

The show, which is Legend’s flagship consumer engagement activity, was a perfect blend of all-round entertainment and the perfect way to cap this year’s shows as it was headlined by Nigeria’s biggest rapper, MI Abaga.

Mr. Incredible brought his A-game to the animated Abuja crowd who cheered him on as he performed some of his greatest works from his debut to his latest album, Yxng Dxnzl.

The lyrical King had a great time with the fans and expressed gratitude to Legend Extra Stout for once again bringing him face to face with his fans.

He pointed that every chance to connect with his fans is one he doesn’t take for granted, let alone when it is facilitated by a brand like Legend Extra Stout.

The show was hosted by comedian, De Don and Big Brother Naija’s Ifuennada who got a lot of fans reminiscent of her wit, slangs, and mannerisms on the Big Brother show.

During the Taste, Tell and Win game, lots of fans showed their long-lasting loyalty to the Legend Extra Stout brand and were rewarded with all kinds of prizes ranging from electronic gadgets to crates of their favourite unique-tasting stout.

The brand wanted to give a fitting finale to this year’s run of The Real Deal Experience and that was successfully achieved. The show was a win for everyone, and the brand couldn’t be more proud.

As the night of thrills came to a close, it was clear to all who had attended that this was one great experience that would not fade out of memories anytime soon.