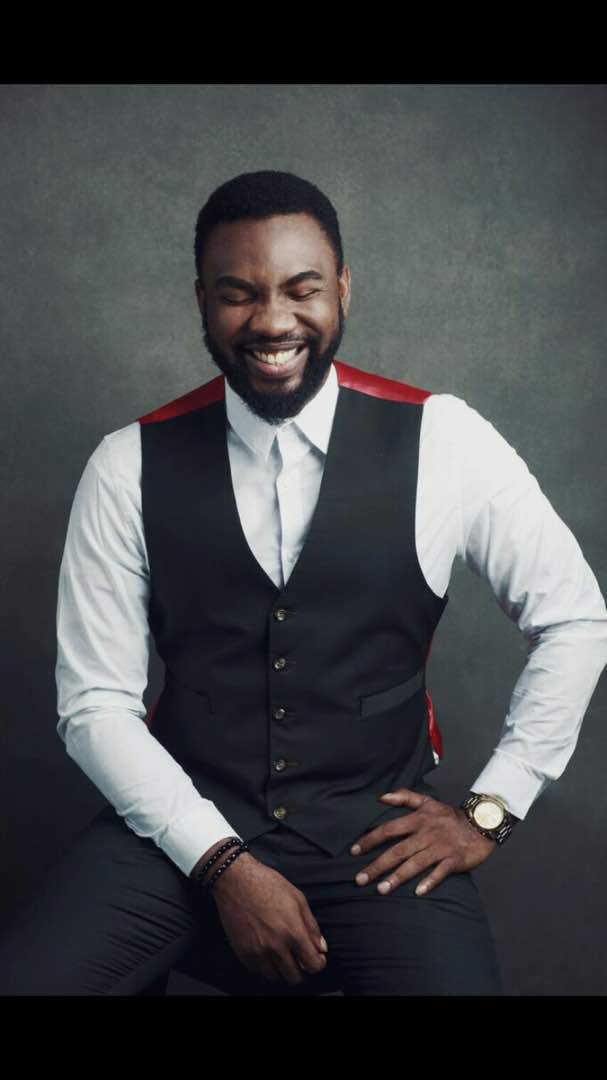 One of the most memorable social media moments of 2018 was definitely MTN’s ‘Man In The Box’ campaign. All of Nigeria was fascinated by the eccentric character who deemed a billboard fit as a perfect working space. While the stunt may have come and gone, the moment remains within our frame of reference as a remarkable pop culture event. Many elements came to play to successfully carry out such an over the top project, but the most important factor of the winning equation was definitely the man of the in the box.

His name is Suleiman, Ibrahim Onimisi but all the cool kids on social media know him as Captain Quest. Born on the 25th of September, Ibrahim became an official member of the human race in Kaduna, Northern Nigeria. Although he was birthed in Northern Nigeria, his state of origin is Edo state and the juxtaposition of these two cultures has gone more than a mile in informing his work as a performer. This is why apart from speaking well articulated English, Ibrahim also speaks Hausa and Pidgin.

As it turns out, the man in the box is also a jack of trades – TV presenter, event compere, actor, voiceover artiste, digital artist, writer and architect. As an actor, Ibrahim has played major characters in everything from movies like “Lucky Me”, “Ibukun”, “Chat Room”, “Up North”, and “For Closure” to taking on roles on mini and web series like Ebony Life’s “MMM”  and “Breaking Out”. He currently plays a core character, “Damini White” on AFMagic Tinsel. He also plays “Cornelius” on AFMagic E.V.E. and has had cameo appearances on AFMagic Jemeji.

When it comes to working with brands, Ibrahim is no novice. He has worked as a consultant to a handful of advertising agencies over the last decade on ad campaigns which had dance content, like the PING ME campaign for MTN, the iCre8 Ads for GTBank, MTN Pulse Ads, Verve, Malta Guinness and so much more. He has also appeared in TV commercials for Peak Milk, GTBank, Malta Guinness, and MTN amongst others.  The role he is perhaps most popular for is being the “Man In The Box” for MTN’s SME campaign. This project found Ibrahim staying a total of 87 hours straight in a billboard box and initiating a lot of conversation on social media.

From commercials to movies, Ibrahim continues to prove that he is one name to watch out for in the industry and will not be limited to one particular skill. Ibrahim is an ace at a great number of things; being placed in a box, however, is not one of them.