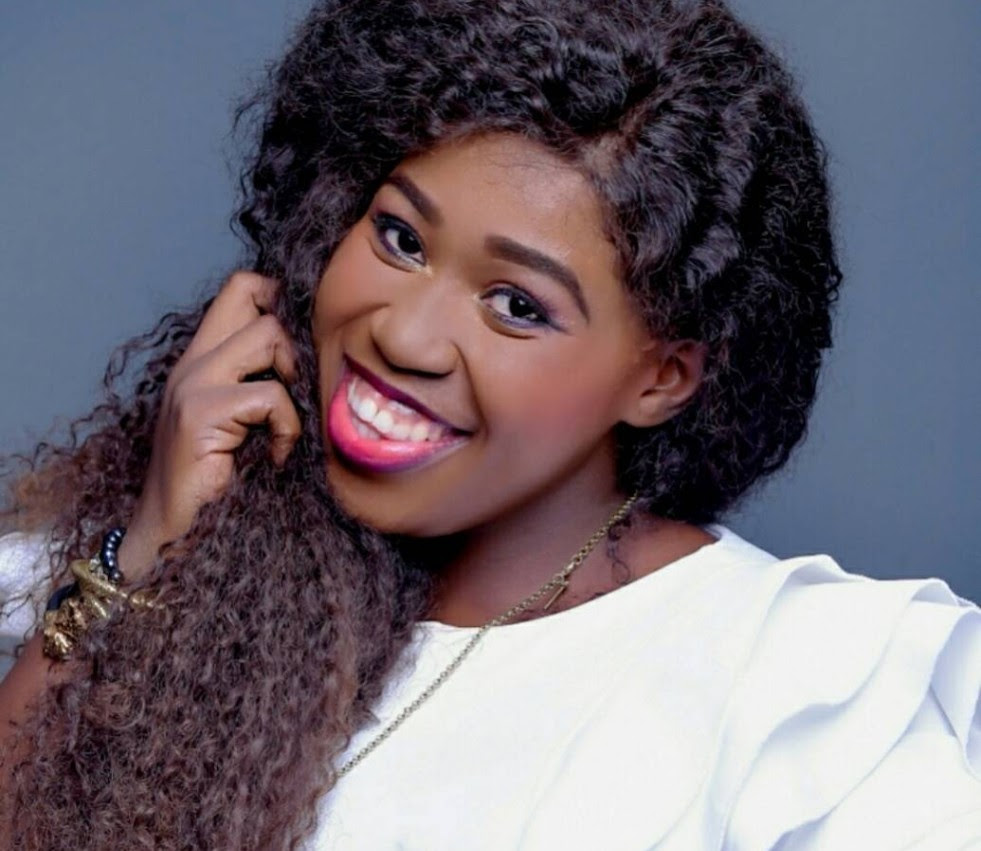 Budding Public Relations agency Media Panache has been announced as the official PR arm of Aunt Landa Bethel Foundation. The NGO owned by revered humanitarian Dr Yolanda N. George-David with veteran comedian, Alibaba as Chairman, has had several months of blossom partnering and working hand in hand in the execution of a surfeit of projects with Media Panache.

The announcement was made by Aunt Landa via her Instagram page on Wednesday, 10 January. She wrote in her caption, “I am so excited to announce Media Panache as the official PR arm of Aunt Landa Bethel Foundation. The love and support this agency has shown to me and the foundation itself is immense. We’ve worked together for a long while now and I can confidently say; they are quite competent. Watch this space – we’ve got amazing things planned for the not too distant future!”

Aunt Landa Bethel Foundation and Media Panache have a number of projects planned for the new year, and as usual; they are aimed at bettering the lives of thousands and the restitution of Nigerian communities.

Aunt Landa Bethel Foundation was founded by Yolanda George-David and has since inception birthed an impressive slew of initiatives and incentives. Giving back to the less privileged and empowering them with skills required to secure a brighter future for themselves and their loved ones has been at the core of the work.

Some of the noteworthy projects Aunt Landa Bethel Foundation and Media Panache have executed in the past include; ‘Aunt Landa Market Square’ – an empowerment program, where the needy get to buy food, clothes, medicine and several other things for free, ‘ALSolesForSouls’ campaign – another initiative which rendered a helping hand to thousands of homeless children, by providing them with pivotal items needed to revive their zeal for education and prep them for the future ahead, among others.