Sign in
Home FEATURED “May Sergei Mavrodi’s soul not rest in peace” – Nigerians react to... 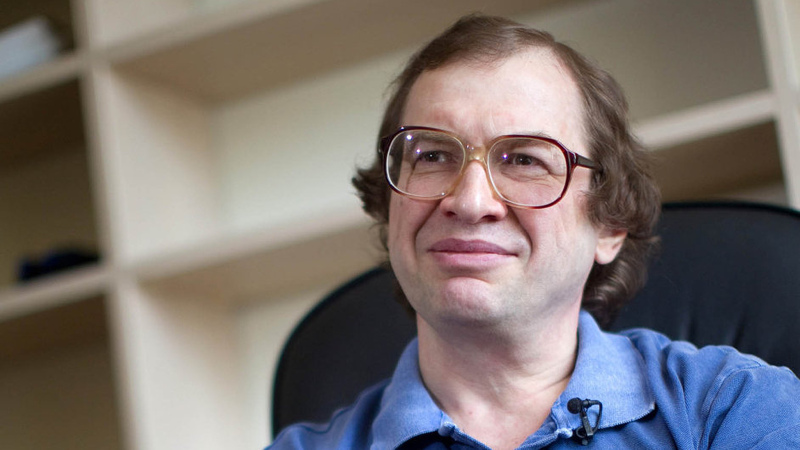 Who is trying to kill Dino Melaye again?

Senator Dino Melaye has resumed wailing (not like he ever took a break) over his security again as he has alleged a threat to his life.

Melaye has written a petition to the IG Ibrahim Idris, UN, Amnesty International, Transparency International, the Human Rights Watch and the Ambassadors of United States, Germany, Canada, and the High Commissioner of the United Kingdom in Nigeria. LOL!

Now, who are his suspects?

Melaye has accused the Kogi state Police Command and the state governor, Yahaya Bello of seeking an end to his valuable life.

Read in letter, in part:

“As things stand, I live each day in constant and reasonable fear for my life, looking over my shoulders and being harassed by the named politicians.

I therefore seek your intervention in the circumstances to ensure that my fundamental human rights which both Nigeria and your countries are party to are guaranteed and my life protected.”

Meanwhile, Governor Yahaya Bello has defended himself in a statement:

“He should face the issue and leave the governor out of the issues surrounding his face off with the police.

On our part as a government, we are pleased that our anti-crime efforts are yielding fruits. Yahaya Bello is committed to ensuring the safety of all Kogi residents.

That is his primary responsibility to the people of the state. He has also commended the police for arresting criminals that were disturbing the peace of the state. Dino should rather face the law. The governor has nothing to do with his travails.”

Founder of MMM, the pyramid scheme that enriched some Nigerians and sent many others into debt in 2017, Sergei Mavrodi has died.

The 62-year-old Russian businessman who can be otherwise described as a global fraudster reportedly died from a heart attack in a Russian hospital today.

In February 2017, his Ponzi scheme, MMM suffered a crash that left Nigerian ‘investors’ wailing uncontrollably. One year later, their reactions to Mavrodi are far from surprising:

Sergey Mavrodi is dead, who will refund my money? Who knows any of his relatives?

Big Brother introduced a twist to the reality show’s plot that got a lot of Nigerians questioning the show’s legitimacy.

It had earlier been announced that two of the evicted housemates would be returning to participate in the game but things took a surprising turn when Anto, who was evicted only last week, returned as one of the lucky housemates to return to the Big Brother house.

The point is, if Anto was really that popular among fans, they would have voted to keep her in the house initially. And that makes complete sense!

We don’t know where the game is leading but Nigerians are certain results and outcomes are being doctored to favour some of the housemates.

Meanwhile, it looks like Nigerians are not feeling the new Anto: