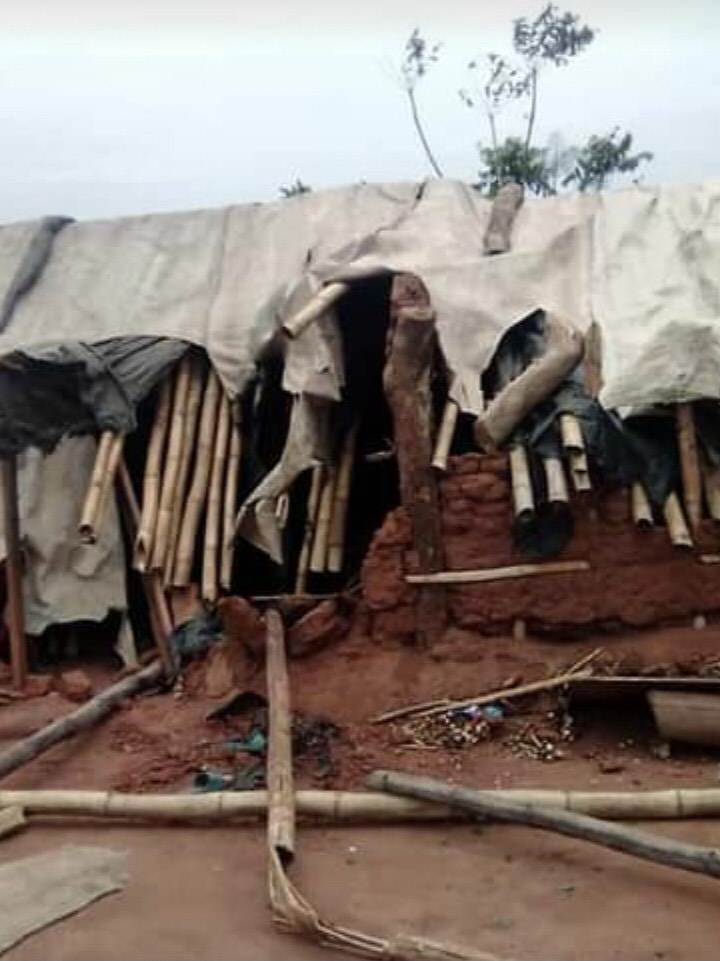 Sylvester Odigie, a farmer in Okaigben village, Ewohimi, Edo state has fled the country following continuous attacks on his home and family by unknown gunmen.

Odigie, who advocates for the rights of local farmers in his community, became the target of attacks and threats after his father was killed by the gun men.

Narrating his ordeal, Odigie said, “When the mantle of leadership for the farmers association fell on my lap, I was monitored and traced to my house. These men unleashed a vicious attack on my ancestral home destroying everything insight and beating me to a pulp when I confronted them”.

While the mission of the gunmen remains unknown, Odigie received forewarnings about an imminent attack that prompted him to escape leaving his family behind. According to him, “Though I escaped the village for Lagos, I was still providing leadership to the association and continued to give a voice and platform to the farmers whose only sin was being poor and voiceless. While this was on, I started receiving threats on my phones and on social media, saying that no matter where I am, if I don’t stop that movement, they will ensure that I am killed or kidnapped”.

Odigie, who currently lives in exile, has expressed fear for the safety of his family and has called on law enforcement agencies to come to his aid.