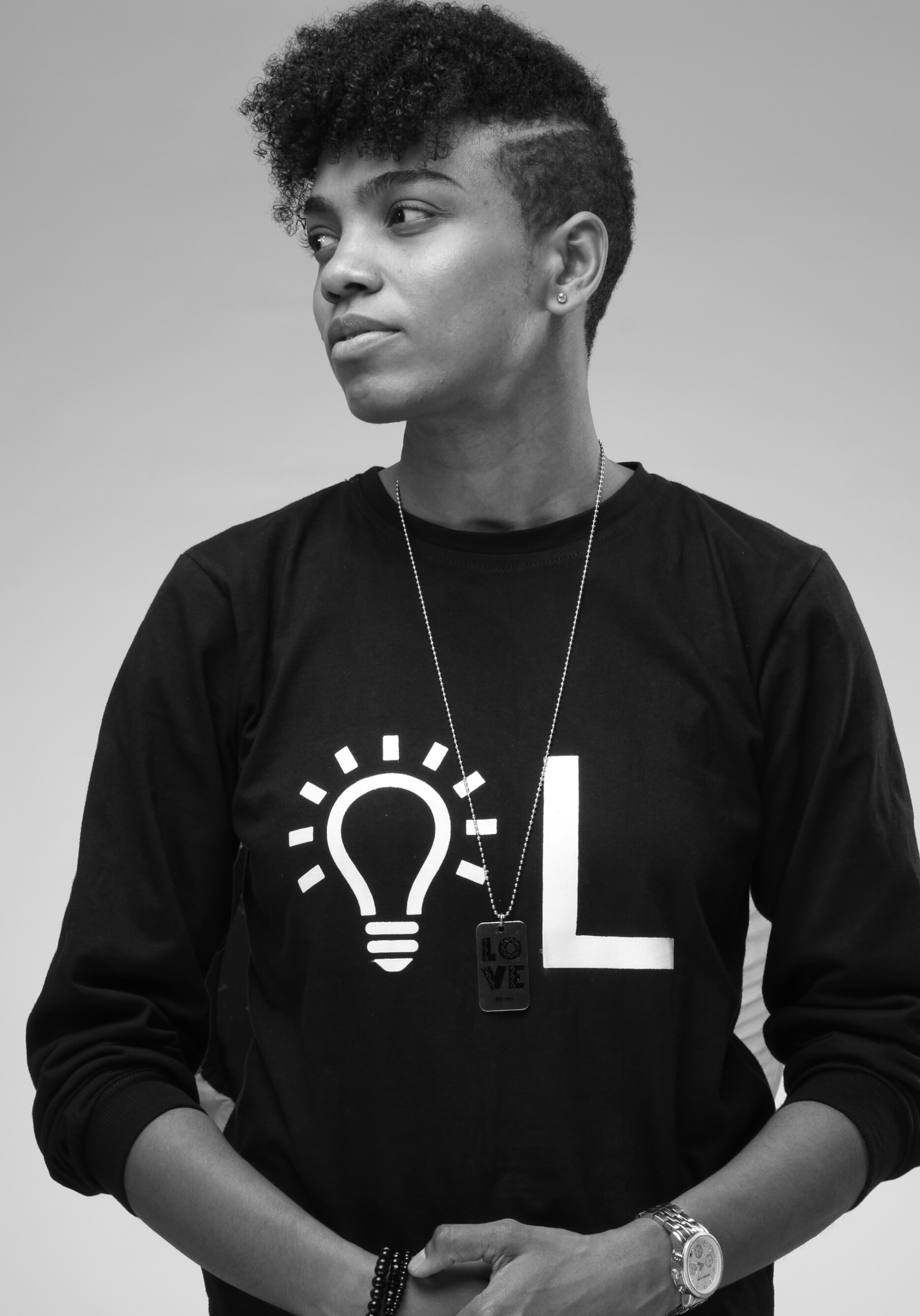 Wordsmith, Lumina has released the highly anticipated to her debut single, ‘Light of the World’ as she celebrates her birthday today, September 12, 2018.

Real name Adaora Mbelu-Dania, Lumina features budding singer and guitarist, Phrance in the track which was well received by fans on social media when it dropped in July.

She took to her social media to announce the video with a hilarious caption that reads; “Ok. Since some of y’all can’t cool your blood down, I’ve dropped the video for #TheLOTW” – a reference to the fact that majority of her fans have waited for it.

The video packs multiple layers of introspectiveness from the first few scenes which see Lumina physically bring her bars to life through her performance, to the emotional stories narrated throughout the duration of the video.

Topics like drug abuse, depression, resilience, among others were visually touched and expounded in the video – showing there is a need for more artists to touch these subjects with their artistic prowess in order to touch the lives of millions going through them.

‘Light of the World’ would mark Lumina’s second official effort of 2018, and the rapper has promised fans more incredible projects in months to come.

Watch ‘Light of the World’ Here: