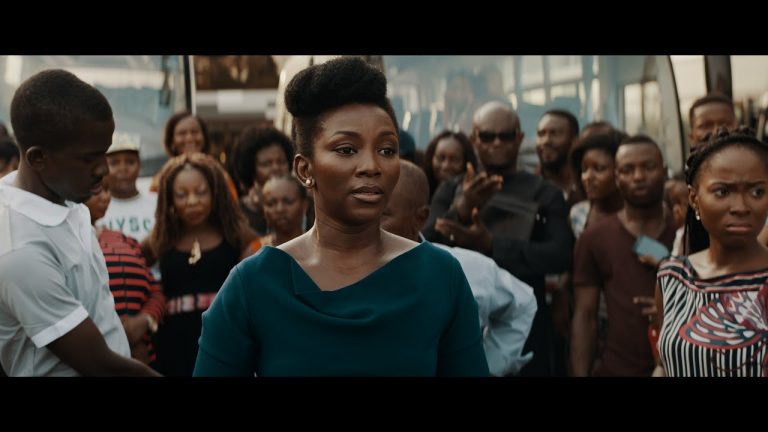 The Nigeria Oscar Selection Committee (NOSC) has today responded to the recent disqualification of the country’s submission to the 92nd Academy Awards® – Genevieve Nnaji’s Lionheart. The announcement was made on Monday November 4, 2019.

According to the Academy, nominees in its Best International Feature Film Category must have a predominantly non-English dialogue track, and ‘Lionheart’ despite being an unmistakably Nigerian film, did not tick this particular box.

The announcement has attracted concerns from movie producers across the globe, with major voices like Ava DuVernay, American filmmaker and distributor, speaking up about the disqualification on social media, shortly after the announcement.

“The budding Nigerian film industry is often faced with producing films with wide reach which often makes the recording dialogue predominantly English with non-English infusions in some cases.

The committee is working tirelessly in organizing workshops, seminars and using other available media to create robust awareness on the guidelines and requirements for an International Feature Film Entry.

Lionheart passed on other technical requirements from story, to sound and picture except for language as adjudged by the Academy screening matrix, which was a challenge for the committee at a time.  This is an eye-opener and step forward into growing a better industry.”

The Best International Feature Film category has certain requirements which must be fulfilled before a film can be submitted. Some of them are:

1.     The film must have been first released in the country submitting it, after which it must have been exhibited for a minimum of 7 consecutive days in a movie theatre

2.     The movie must be predominantly non-English which means that movies with predominant English dialogue will not qualify for the award

3.     The film must not be transmitted electronically or otherwise, before it’s official release in the theatre