Sign in
Home LATEST STORIES PEOPLE & CULTURE Lionel Messi, Andrés Iniesta, Luka Modrić are some of the most discussed... 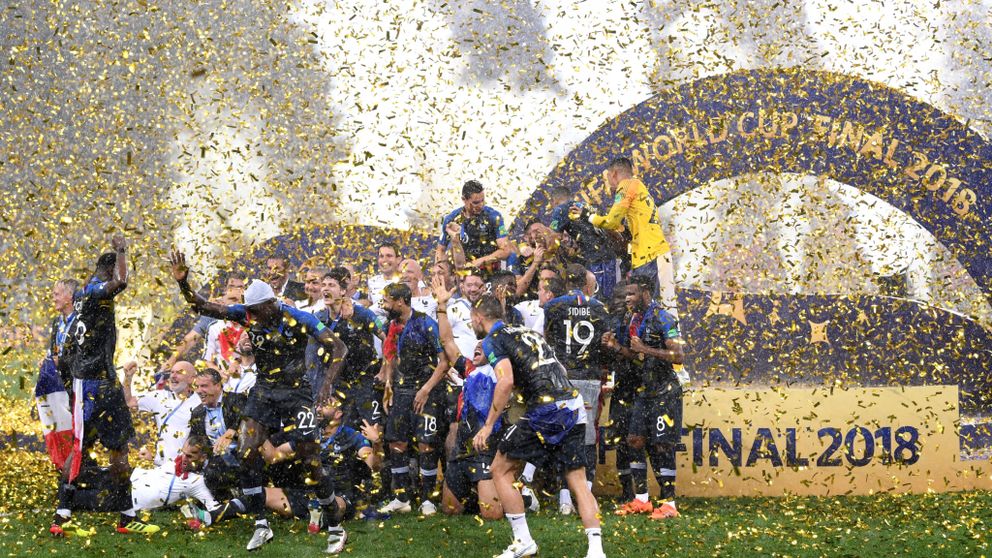 More than 383 million people had over 2.3 billion World Cup-related interactions on social network, Facebook. These statistics were made known by the owners of the app after measuring global and country Facebook conversations related to the World Cup between June 14th and July 15th.

Below are more statistics from the 2018 World Cup in Russia:

Countries most engaged in the World Cup conversation:

Mexico’s Raúl Jiménez shares a photo of his team after it upset Germany in the group stage.

Ranked based on views

Based on overall interactions

Cristiano Ronaldo encourages his team and country at the start of the World Cup.

James Rodriguez shares his heartbreak after Colombia’s loss to England in the round of 16.

Ranked by highest spikes in conversations

France wins the World Cup (conclusion of the match).

Paul Pogba gives France a 3-1 lead with his goal in the 59th minute.

France takes a 1-0 lead on the Mario Mandzukic own goal in the 18th minute.

Players who got the most likes during the course of the tournament: