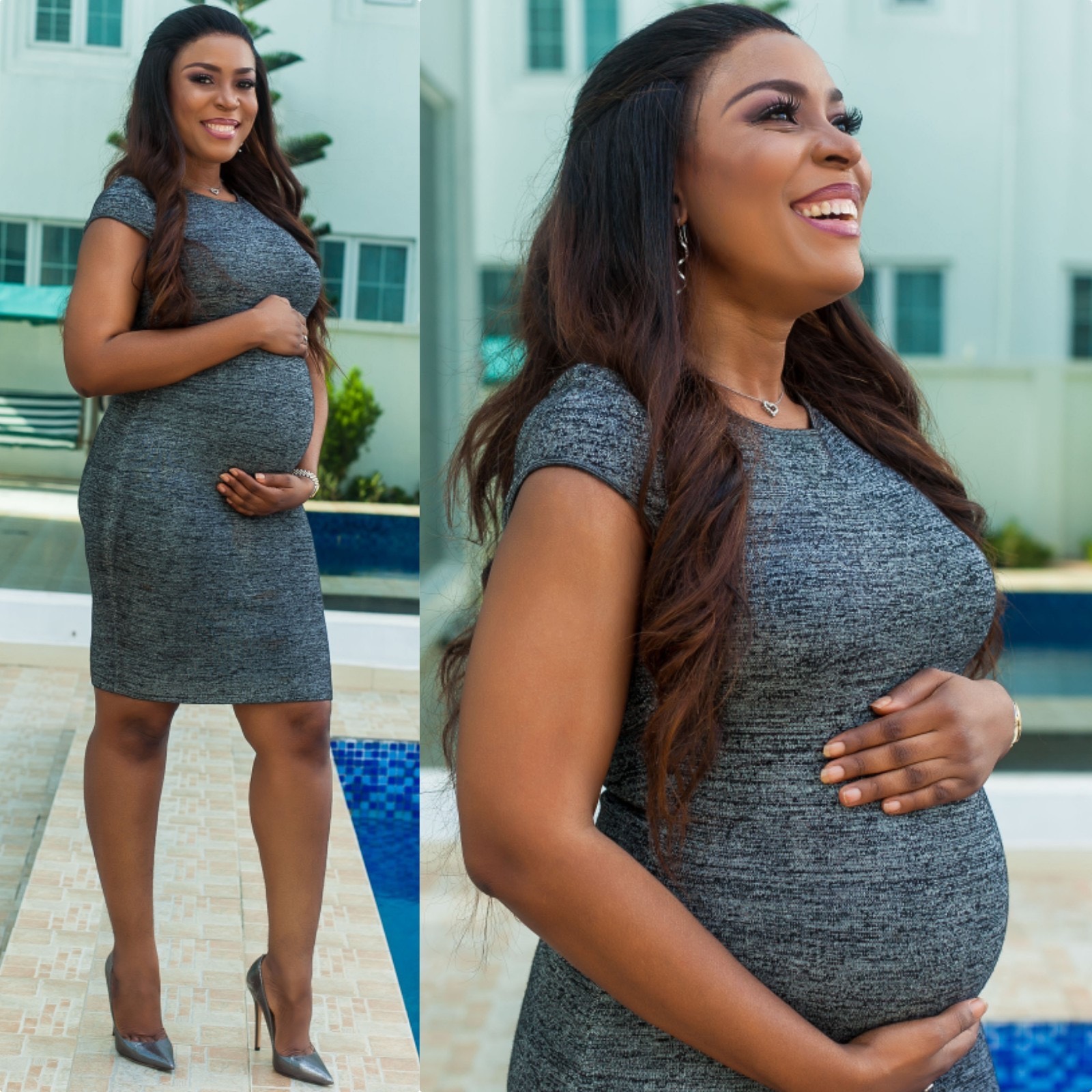 The world’s most popular search engine, Google turns 20 today. Founded in 1998 by Larry Page and Sergey Brin, with the aim of organising the world’s information to make it universally accessible and useful, the Search Index now contains hundreds of billions of webpages and is well over 100,000,000 gigabytes in size.

It is, by some distance, the world’s number one search engine. This is, in no small part, thanks to its efforts to ensure that users can instantly access information that is contextually relevant to them and their surroundings.

From humble origins in a Stanford University computer lab, Search has evolved to become a vital part of most people’s lives. People use it for everything ‒ from looking at the weather to plan their outfit the next day, to searching for life-saving procedures in the middle of a medical emergency.

“Search is a very different product from what it was in 1998,” says Google Nigeria Country Manager Juliet Ehimuan-Chiazor. “Far from simply being a way to find information, it has become a crucial social and economic tool. This is especially true in Africa, where it has proven invaluable in helping people find jobs, start businesses, and even save money”.

And yet, even though technology has changed, people’s tastes have remained largely consistent over the past decade. Just consider the most searched for people on Google in Nigeria since 2008 with many of them still relevant today.

In Nigeria, Google is constantly working on giving people the best possible search experience. The latest efforts to do so include:

“Looking forward, there’s little doubt that the evolution of Search over the next 20 years will be as dramatic as the past 20,” says Ehimuan-Chiazor. “And, with an online population of 103 million, there’s every chance that Nigeria will be at the forefront of that evolution”.