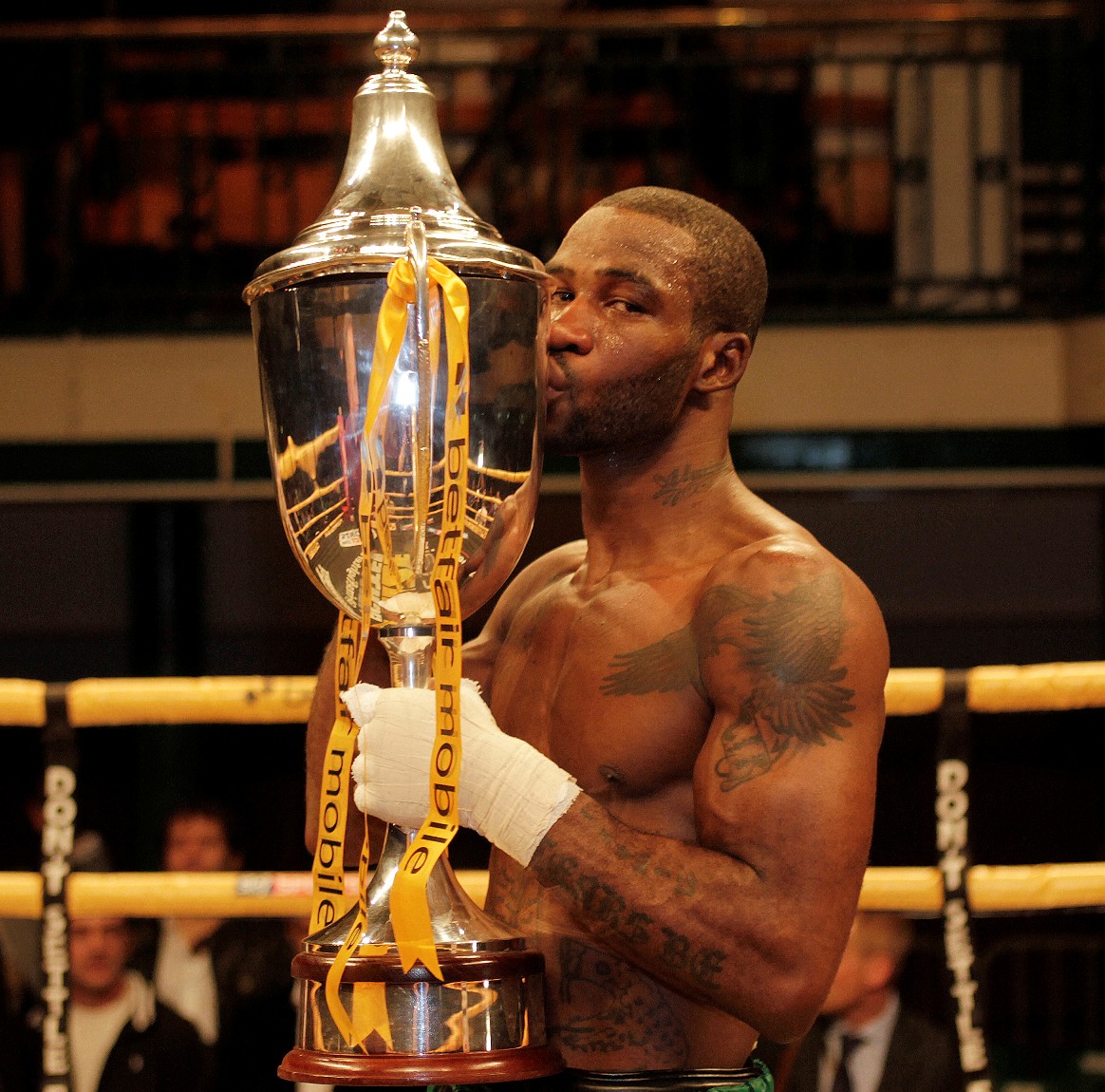 In a Friday night fight that held at York Hall, Bethnal Green (the home of British Boxing), Ekundayo was declared winner by all three judges after he defeated Philippino-Scottish rival, John Thain in an unanimous win.

Thain was left bleeding with a broken nose in the fight that lasted 12 rounds.

Ekundayo is now looking on to bigger victories as he says he hopes to visit Nigeria with his belt and defend his title. He will also be helping to develop young boxing talent in the country while he guns for the world title.