Sign in
Home FEATURED “Lagosians are nothing but pencils in the hands of Jagaban”; Chris Okotie... 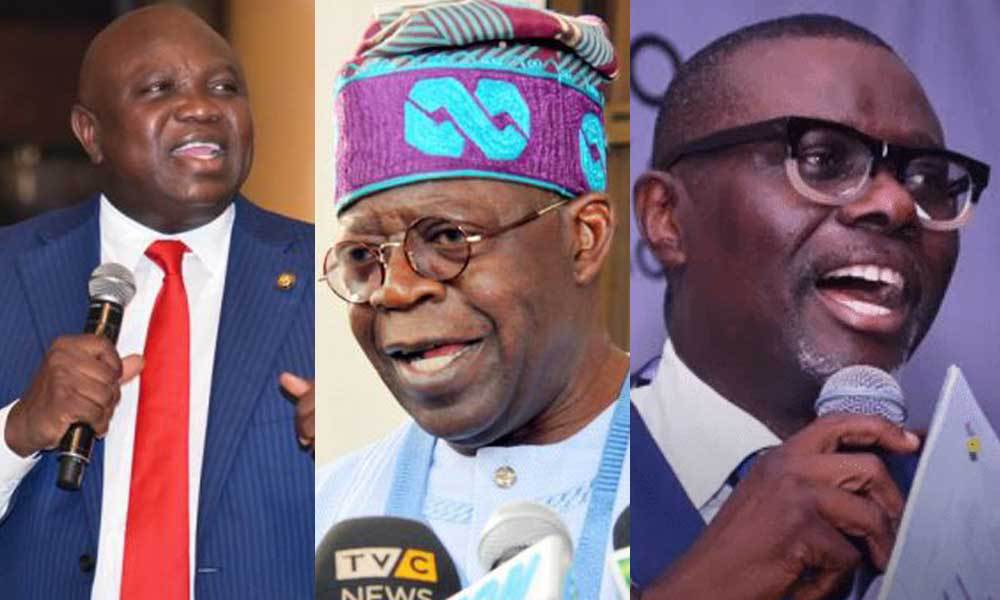 Ruling party, All Progressives Congress (APC) held its primaries in Lagos on Tuesday and the hotly-contested poll between Governor Akinwunmi Ambode and rival, Babajide Sanwoolu took many confusing turns.

“I stand and choose to stay with my party at this time” – Idiat Adebule, Ambode’s deputy, speaking on the ongoing#APCLagosPrimaries pic.twitter.com/wir2LhVy2Q

Then, the National Working Committee (NWC) of the party nullified the election because it was “expecting the list of representatives of one of the two aspirants.”

Ultimately, the party announced that the election was duly organised according to its constitution, was void of violence and votes were valid.

From early results, it was clear that sitting governor, Akinwunmi Ambode has lost favour among party members. Here’s how Twitter reacts to his potential downfall, Sanwoolu’s uncertain future and Tinubu’s top-level godfatherism in Lagos state:

This Ambode drama simply proves that we Lagosians with all our braggadocio and faux superiority complex are simply pencils in the hands of Jagaban our creator.

If the gobsmacking preliminary results of the #APCLagosPrimaries are true, then the political slaughter of Ambode’s candidacy will be remembered as a legendary example of the complete efficacy and utter ruthlessness of Nigeria’s patronage system.

#LagosAPCPrimaries
I think Ambode is the weakest incumbent ever…
He lost the public’s supports;
He lost his party’s support;
He lost his godfather’s support;
and just about to loose his primary election. So poignant!

#LagosAPCPrimaries
I think Ambode is the weakest incumbent ever…
He lost the public’s supports;
He lost his party’s support;
He lost his godfather’s support;
and just about to loose his primary election. So poignant!

If I am Ambode, I will call Sanwo-Olu and congratulate him in the spirit of sportsmanship. I will continue with all the projects on ground and never decamp to another party. I will finish my 4 years tenure and handover honorably to enjoy my ex governor’s benefits……FOR LIFE!

Lagosians (the Yorubas)have decided to remain enslaved to Tinubu.
It’s not an Ambode – Sanwo-Olu matter.#LagosAPCPrimaries

As Nigeria’s political climate heats up, look who emerges as presidential candidate… 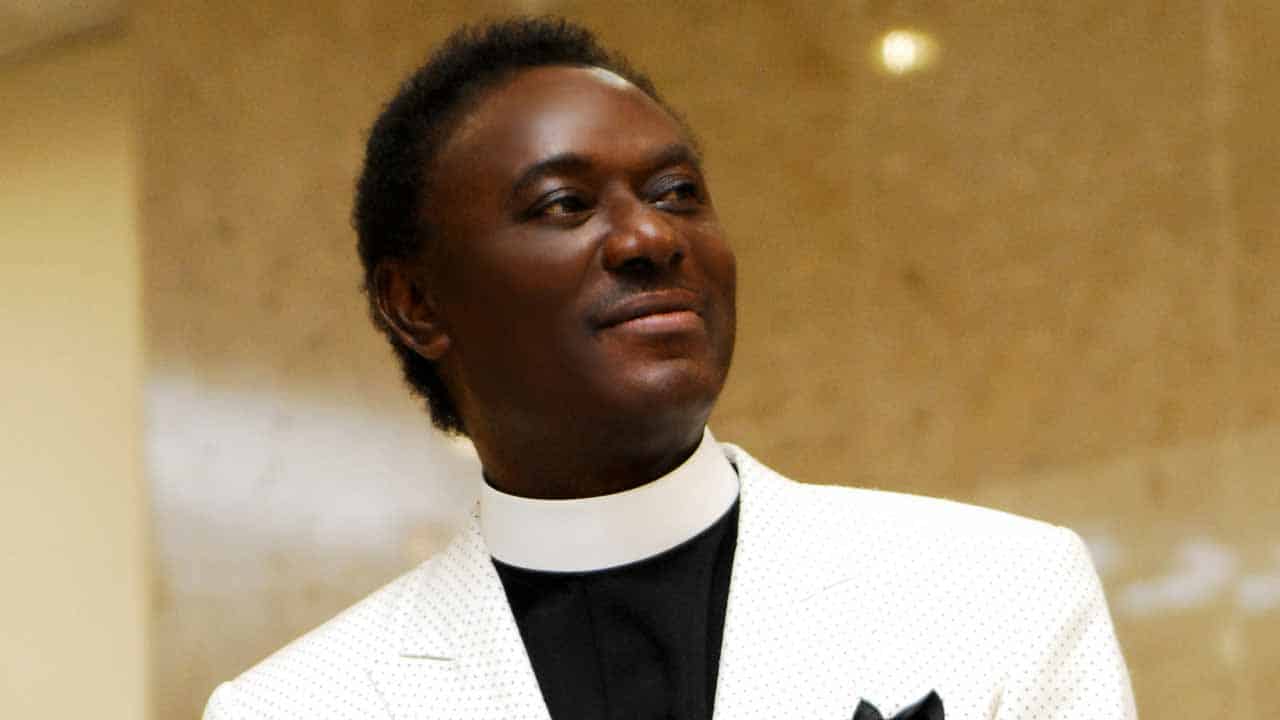 From the pulpit to Aso?

Senior Pastor of the Household of God church, Reverend Chris Okotie has announced his intention to run in the 2019 presidential race.

According to Channels Television, Okotie who has run for the same office in the last four elections made his intention known during a church service to commemorate the nation’s Independence Day.

He said, “I want to re-affirm my call for an interim government and to ask those that are concerned, who are the political actors to consider me as a consensus candidate. I have referred to myself as a consensus remedial facilitator because of the existential threats that we have now and I think that it’s time for us to lay aside the habiliments of our political affiliations and to embrace a new nationalistic philosophy that can salvage this country at this time”.

Davido may feature in Quavo’s album

Quavo, American rapper and one-third of trap group, Migos has released a list of artists that could possibly feature on his solo album.

We hope our OBO makes the cut!