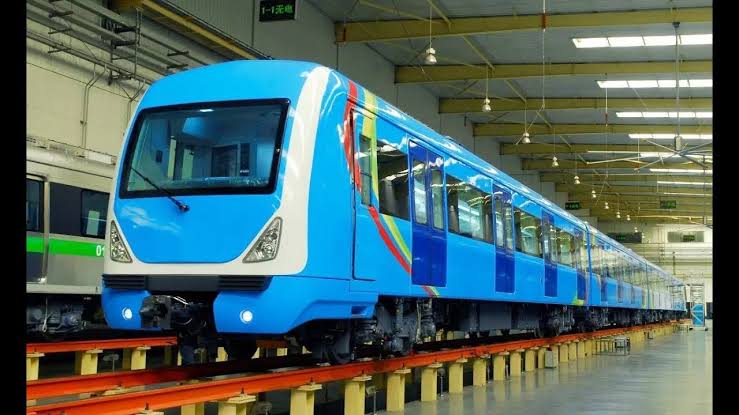 The trending report by China Railway Construction Corporation, the company in charge of Lagos light rail project otherwise known as Lagos monorail, has yet again piqued our curiosity and unrelenting demand for the openness of the Lagos State budget.

Just as taxpayers, BudgIT is seriously concerned about the discrepancy between the figure contained in the 2010 report delivered by China Railway Construction Corporation to its shareholders (USD$182m), as published on the company’s website, and the officially acclaimed figure by the Lagos State government, which puts the project cost at USD$1.2bn.

“The value of the Group’s new overseas contracts during the reporting period was RMB9.5568 billion, which involved the following significant overseas projects: light rail project in Lagos, Nigeria (the value of the contracts for blue line and red line was RMB1.256 billion),” the report reads.

While being conscious of possible underlying factors that could be responsible for this humongous difference, we say with certitude that ambiguities of this like would have ceased to occur had the state government yielded to our demand and that of the people to put an end to its budget secrecy. Lagosians deserve to know, steadily and accordingly, full details of how state resources are being used without any hesitation on the part of the government.

Aside from the monorail, we reiterate our concern about the same opacity that plaques toll gates operation and large constructions in Lagos. Same goes to the
abject lack of transparency in the procurement process, an impenetrable system which has ringfenced public funds around private interests.

To put to rest all doubts and concerns, BudgIT demands that the Lagos state government should break the silence and come out clean on this matter. What is the overall cost of the Monorail project? Why the discrepancy between the official figure and the contractor’s report? These are key questions that demand an immediate response from the state authority.