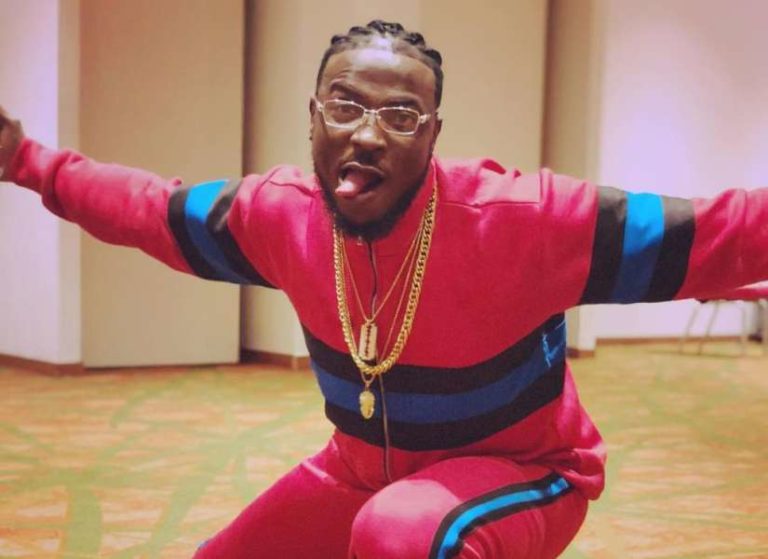 Upcoming act, Peruzzi gets his fair share of “hoe casting”

Not one or two of your favourite celebrity musicians have fallen victim of women who film them in bed after private moments without their consent. For the ladies, it’s their claim to fame but as we become more socially aware, does this classless act demand some sort of punishment?

DMW act, Peruzzi was caught in his own moment earlier on Wednesday as a lady known as Tobi Jacobs, and reportedly a student of the University of Lagos (UNILAG) shared a video of herself kissing the singer while he slept.

Social media is agog and Peruzzi may have unlocked a new level of fame for himself. See the reactions:

The Nigerian Presidency has announced that it no longer takes former president, Olusegun Obasanjo’s utterances seriously. Speaking to journalists, presidential spokesperson, Garba Shehu said “Former president Obasanjo denounces one person today and supports that same person the next day.”When it pleases him, he brings God into the matter and uses that as his excuse for whatever position he has chosen”

According to Shehu, whoever Obasanjo chooses to support is no longer relevant. “After all, this is the same man who publicly tore his party registration card barely four years ago, and he now claims to be backing the same party”, he said.