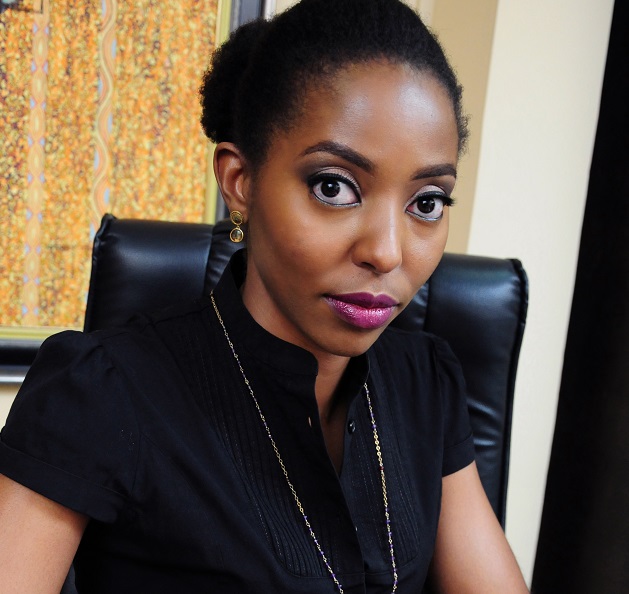 The Managing Director of the Lagos Deep Offshore Logistics (LADOL), Dr. Amy Jadesimi has expressed hope that her company’s successes has provided a bold testimony that can encourage public and private sector support for new Nigerian private investors. She said, supporting real local investors will help minimize corruption and strengthen democracy, creating an environment into which foreign investment can rapidly flow.

Jadesimi who recently spoke on ‘Unlocking African Growth’ at the prestigious annual Chatham House conference said she was convinced that the real private sector is the key to unlocking African growth. From her understanding, international institutions and financiers have shied away from working directly with private local companies. She
argued, however, for a change in that position because it is the key to development. She opined that local companies can overcome all existing challenges to growth and development.

Painting an encouraging investment profile in Africa, she remarked that “a decade ago it was hard to find legitimate private companies, that has now changed – Africans are making long-term investments and proving themselves to be compliant with the strictest international standards, this change is yet to be recognized by the international
community – which is therefore missing out on new and highly lucrative growth opportunities, which now come at a much lower risk than in the past because there are credible local partners out there.”

As with all Chatham House events the session was characterized by highly intelligent, insightful and frank discourse. Despite a general acknowledgment that Africa’s economy was facing tough times, the general sentiment towards Africa’s growth prospects was positive. There was a special focus on Nigeria and South Africa as the only two
economies that can self-fund their development to the level needed to create an environment ripe for large scale foreign investment. Jadesimi, therefore called on Nigerian investors to work out a strategic plan that can ensure development. She warned that the only barrier to success, in this regard, may be the lack of collaboration amongst Nigerians.

Projecting into the future, she revealed that in 2050, one of every four persons in the world will be African and most of them will be Nigerians. Nigeria, she said, will have the third largest population of 399 million people in the world.