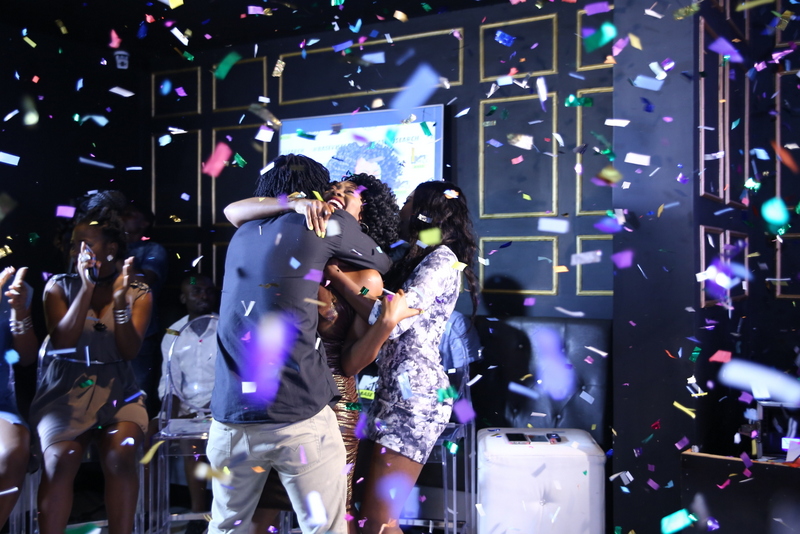 NPLog In The News is a news hater’s guide to all the stories you should have followed in the past week – from politics, media, entertainment, pop-culture news and more. If you like your news brief, straight to the meat, and can’t be caught watching the network news or reading the dailies (except the colourful weekly pullout in ThisDay Style of-course), then this is the place to be.

What you need to know…

Olayinka Oladiran (also known as K’Ola) was on Friday announced winner of the MTV Base 2016 VJ search.

The grand finale which was televised had Olisa Adibua, Vector Tha Viper, Ikechukwu, Niniola, and more in attendance.

Pres. Buhari is done at the UN

President Muhammadu Buhari apparently had a great time in New York where he attended the 71st United Nations General Assembly.

He express his feeling through his media rep, Femi Adesina who said Buhari had fruitful discussions at the US-Africa Business Forum that can partner “to diversify our economy, which will in turn drive development, job creation and general business development in Nigeria.”

After a fragile ceasefire, the Niger Delta Avengers are back doing what they do best, destroy national infrastructure. This time it’s the Bonny crude export line which it said it blew up on Friday.

The militants have in previous months launched assaults cutting crude production by about a third. What a waste.

Rapper, Ruggedman has released visuals for his new track called Religion. The new effort which was directed by Lucas Ried had Gongo Aso superstar, 9ice dropping some lines.

It’s our song of the week, you should see it…

And since we can’t hide our love for podcasts we bring you one of our clear favourites, The Slab with Isime… check it out below. It’s a group of guys (and ladies) talking about the Nigerian police – interesting topic any day.

And fun clip of the week?

It’s a viral skit from Gloria Oloruntobi, known as @maraji_ on Instagram.

A conversation between a Yoruba fellow and Mtn customer care fellow 😂😂😂. (And I thought Ghanaians were the angriest )

Catch you next week Sunday for another weekly round up. Ciao!