Sign in
Home NEWS Kiss Daniel earned 30k as monthly salary under G-worldwide; Everybody needs a... 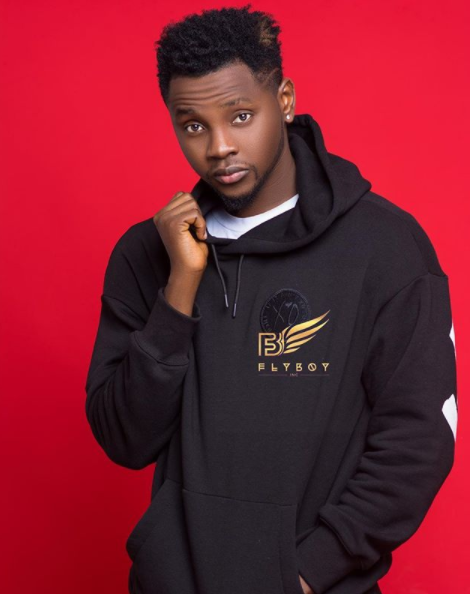 What manner of man is George Clooney!

That’s not even a question, we know exactly the type of man the Hollywood movie star is.

The type who shows up for his friends when they need him and even when they do not.

We hear that in 2013, Clooney invited 14 of his closest friends to dinner in his home, placed black suitcases in front of them, gave a speech that went like “Listen, I want you guys to know how much you’ve meant to me and how much you mean to me in my life. I came to L.A., I slept on your couch. I’m so fortunate in my life to have all of you and I couldn’t be where I am today without all of you…”

After his speech, he had his 14 friends open the suitcases and voila! $1 million dollars each in $20 bills, for all 14 of them and not one of these men were millionaires at the time.

Now, what type of friend do you really need in your life?

Kiss Daniel and his 30k salary

…was placed on a monthly salary of N30,000 by his former label, G-worldwide.

Early this morning, a press statement by Daniel’s lawyers made it to the internet and in the exhaustive statement, we found that the singer had been under a “contract of slavery”.

At the time Kiss Daniel released his hit track, Woju, he was earning 30k but he got a 20k raise after 2 years.

Could this be situation that led him to sing “laye laye baby ko jo”? A petrol-laden tanker fell on the link bridge to Festac through Amuwo Odofin and not less than 20 vehicles, most of them belonging to an automobile dealer were set ablaze today.

Lives were lost and we wonder what the holidays hold for those whose family members fell victim of this major disaster.

Our thoughts are certainly with them.

Sports Minister, Solomon Dalung is not a favourite among Nigerians and especially those on social media so they’re quick to drag him through mud whenever the opportunity presents itself.

We do not know how someone found this image or what the story behind it is but here’s one of the ones aptly referred to as “a rare photo”.

Anyway, moving on from all that. Here’s a rare photo of Nigeria’s current sports minister, Solomon Dalung aka DaBrain as he was minding his business before the British turned up and spoilt everything pic.twitter.com/gW1a9yBVop

We’re pretty sure a number of us are currently in this situation and we hope we share her kind of testimony soon.