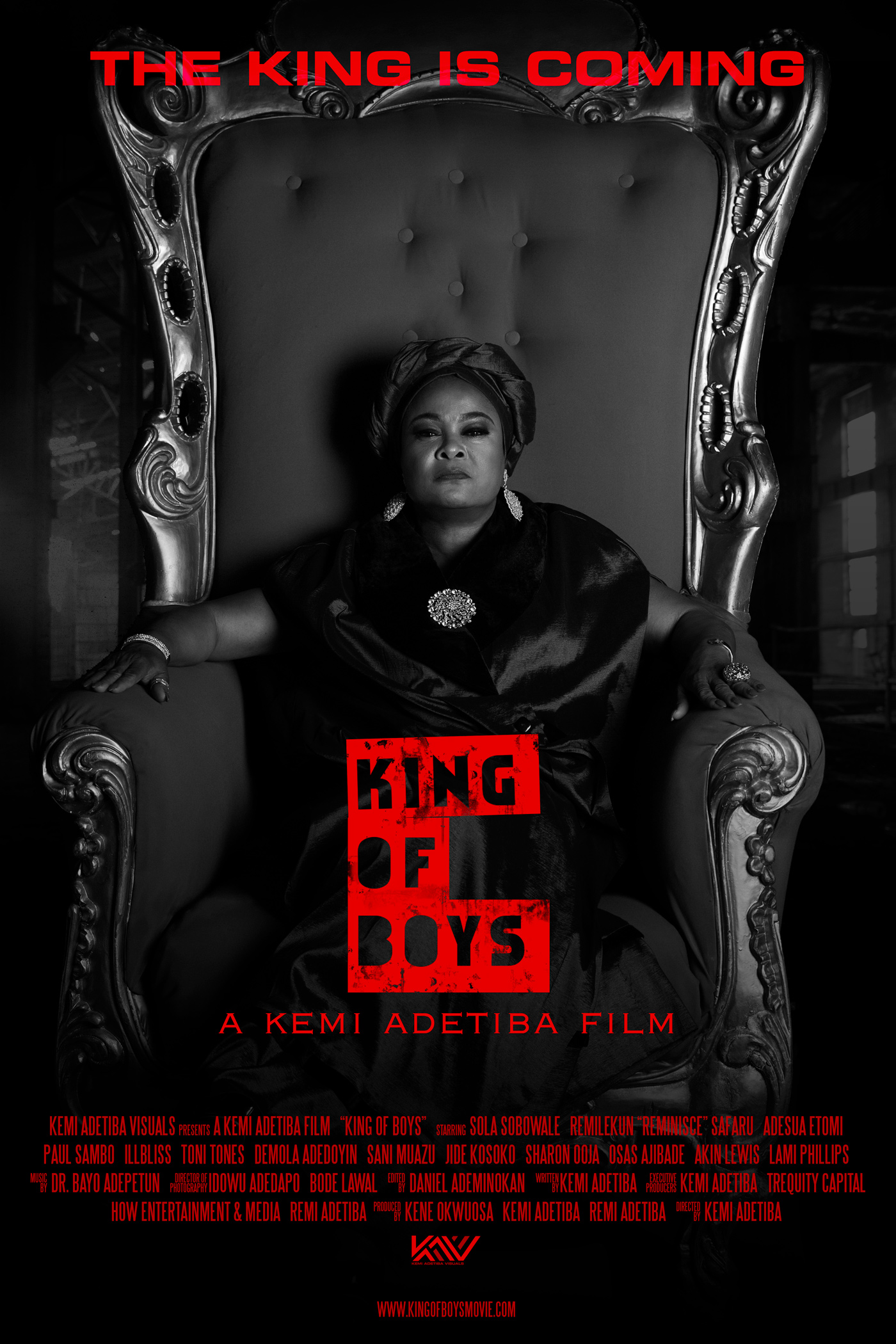 It is late 2018. Less than six months to the next election year in Nigeria.

Obviously, every Tom, Dick, and Harry is ready for the familiar reminders of this season; opportunistic Politicians insisting they’re the right fit for government offices, badly done/meme-worthy election posters, bags of rice and convenient good deeds conveniently done for the cameras.

Did the aforementioned things ring a bell or remind you of what the election season usually is like?

Then, you will understand when we say King of Boys is a movie that’s perfect for the upcoming election season. It simply draws on the cliche of that period in a very interesting way.

Let’s tell you why;

Akin Lewis is the cunny godfather. When you watch King of Boys, Akin Lewis’ character would remind you of a certain godfather in a certain area in the country. Why we would not tell you who it reminds us of, it is most likely you already know if you have seen this film.

The Violence. In Nigeria, trying to separate elections from violence is still an ongoing process. And while the country might have advanced in certain areas, it is still not shocking to have riots erupt in certain areas of the country during election. This film reveals that.

Power drunk people, thirst for power and more. In this movie, Sola Sobowale has invested in elections and all and now is the time to reap the fruit of her labor. While she is not granted her wishes when she should be, she refuses to sit down and take the insult she believes is being hurled at her. She makes moves, she chases what she believes should rightfully be hers. Of course, the cunny godfather promises her offspring a seat the table after she goes to him to confront him. If you’re a Nigerian, this is a very familiar happening during and after election in Nigeria – the quest to get a seat at the table. It is all too familiar, all too close to home.

Playing the city like a game of chess. In King of Boys, everyone thirsts for power one way or the other. And most of the characters want to matter where power is concerned in Lagos state. In Nigeria, every child of age knows how power is most important to the people who want it. And of course, what is most interesting in this film is how it goes behind the scenes, kinda like puts the audience in the middle of where the decision is being made to paint a very vivid picture of what goes on in the corridors of power. It’s bloody and graphic, albeit interesting.

Truth is, whether or not everyone is morally justified in King of Boys, whether or not you believe the characters should make the choices they make, one thing is for certain, this movie is relatable the average Nigerian on too many levels.

It takes you on a journey of what our election period would look like if you had it packaged in a 2hr45 minutes video clip.
And that is perhaps why it is such a good fit for the period.

Especially since every character would have you remember one government official or the other when you watch it.