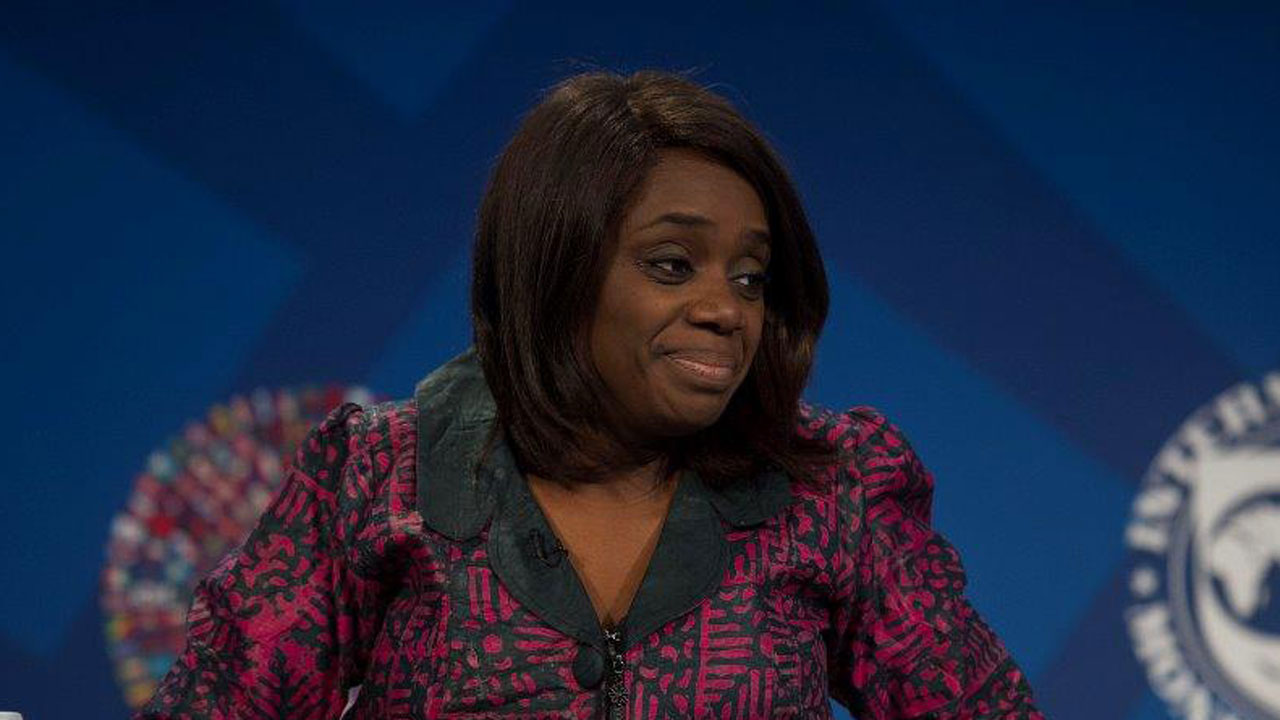 Weeks after being accused of certificate forgery, Nigeria’s finance minister, Kemi Adeosun has resigned her office.

Online newspaper, Daily Trust was the first to break the news on Friday. The paper reported, “the resignation followed the allegation of not serving the compulsory National Youth Service Corps, NYSC, and obtaining a certificate that the NYSC have disowned.”

The move follows several calls by Nigerians for her resignation, arrest, and investigation.

Now that the former minister has done the bidding of Nigerians, how do they react?

Kemi Adeosun resigns? Good can we arrest her? Forget the certificate forgery….economic sabotage please…how in hell are we so indebted and so poor I’m a matter of three years?

Kemi Adeosun has resigned but that is not enough. She must be prosecuted for forgery.

Then she should be probed to investigate the possible cases of blackmail she may have been party to.

A Nigerian Minister, Kemi Adeosun has resigned. I don’t remember tweeting “reigned” beside the name of a Nigerian minister. This was late in coming but better late than never.

At least nobody will tell us no Nigerian Public official has willingly resigned after a scandal.

This is good for Democracy.

Kemi Adeosun has resigned, she made a good decision, this is strange in a country like Nigeria where it’s almost an abomination for leaders to resign. I commend her!

How does one explain a teenager who aspires to be a “dictator”?

For arguably valid reasons though…

Media personality, Ebuka Obi-Uchendu on Friday briefly shared his experience with a teenager who would like to be a dictator in future.

Highlight of my week has to be speaking to teenage students about choosing a career path, and a student standing up to say he wants to be a dictator!!!

I’d simply asked; “How many here want a career that their parents don’t support?”
Some students stood up to say they wanted to be rappers, footballers, TV producers, etc…
Then I heard “Dictator”. I wasn’t ready…

He did make a case for it, talking about how only brute force can stop Nigerians from being corrupt and make them actually obey rules and authority. Said politicians switching parties will never help.

It may have been a weird/funny moment but it was quite instructive to me about how younger Nigerians really perceive governance in their country.

Something to liven up your weekend: