Sign in
Home NEWS #KelechisQuest: Experts proffer solutions to the challenges of affordable housing in Lagos 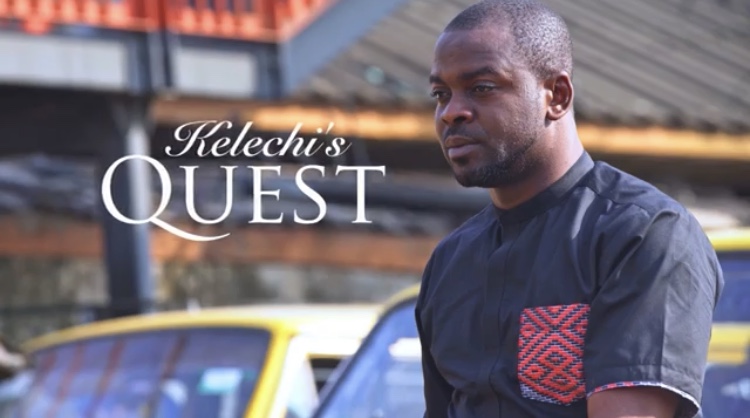 Housing experts have called on stakeholders to give priority to addressing the housing deficit that is currently being faced in Lagos. This was made known in a Twitter chat organized by popular online platform, YNaija.com which further shed light on some of the topics raised on new documentary series, Kelechi’s Quest.

Lookman Oshodi, an infrastructure and urban development expert, emphasized the need to draw the attention of the government to the rise of housing problems in Lagos which according to him affects “99 percent of Lagosians”.

Oshodi said some of the badly affected areas include “Alimosho, Mushin, Ajah, Ikorodu, Okokomaiko, Agboju and Ijanikin axis among others”. He projected that the situation is likely to escalate owing to the massive influx of immigrants into the state on a daily basis.

In looking at the impacts of housing, it affects almost 99% of Lagosians. But 70% in a more extreme measure. Visits to communities in Alimosho, Mushin, Ajah, Ikorodu, Okokomaiko, Agboju and Ijanikin axis among others, one could see the extent of housing impacts on people.

Speaking on the some of the intervention efforts that have been earlier made to curtail the housing deficit, Abdulfatai Anofi said most of the building apartments around the state are profit-motivated rather than need-based. According to him, “2 and 3-bedroom apartments do not address the pervasive needs, rather they satisfy the desire for luxuries”.

In a way, the predominant building typologies are not need-based. Apparently, profit motive drove such housing intervention. 2- and 3-bedroom apartments do not address the pervasive needs notwithstanding the desire by people for such 'luxuries' that are not matched by the pocket.

They, however, suggested that these housing problems can be mitigated if residents’ income aligns with housing delivery. Oshodi said, “With clarity on the income, components of affordable housing such as land, building materials, construction methods, labour, finance can then be disaggregated and at the same time integrated to achieve the common goal of affordable housing.”

The 1st step is for the Ministry of Housing to align housing delivery to the residents' income statistics being provided by the Lagos Bureau of Statistics. With clarity on the income, components of affordable housing such as land, building materials, construction methods, labour,

The Ministry of Housing could initiate an incremental approach to its delivery plan and as well disentangle bureaucratic bottlenecks with statutory permits from sister ministry.

For more on the conversation, follow the hashtag #KelechisQuest and watch episode 1 here: