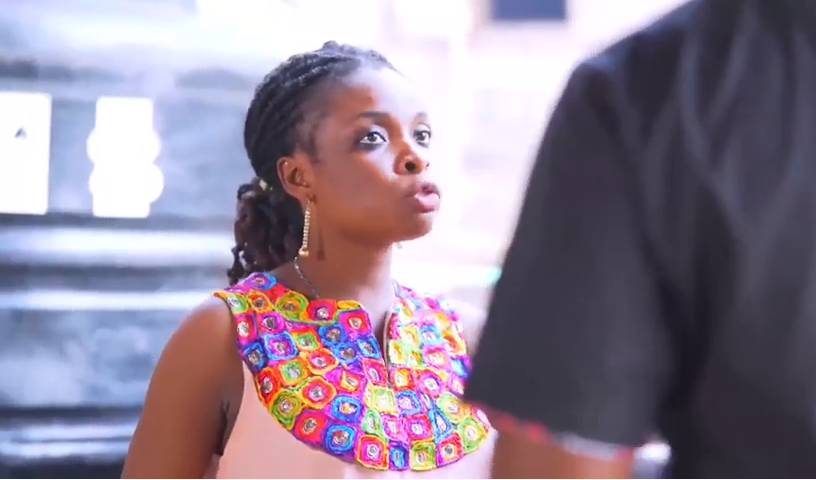 Actor, Kelechi Udegbe is not near done in his search for affordable accommodation in the city of Lagos, and in this new episode of the documentary series, Kelechi’s Quest, he explores the slum community, Makoko.

Located on the coast of mainland Lagos, Makoko is mostly populated with self-built houses half of which sit on waters that are five feet deep. In this episode titled ‘Challenges of Waterfront Housing in Lagos’, Kelechi explores the problems faced by low-income earners who inhabit this waterfront area and also makes startling discoveries in the process.

He meets a resident, James Wada who highlights bad roads, lack of primary health care, and fear of demolition as some of the biggest challenges of residing in the area. He also engages handlers of the Makoko Neighborhood Hotspot and the Baale (Chief) of the area, Francis Agoyon who called on the government to make the community befitting to be part of the megacity.

“We are waiting for our regeneration plan to be considered by the state government, and if there are amendments at all they should do it and let us make this community befitting,” Chief Agoyon said.

Directed by filmmaker, Deji Akinpelu, the series is supported by Arctic Infrastructure in partnership with the Heinrich Böll Foundation.

What do you think about the state government’s strategy of evicting inhabitants of slum communities? Are you a victim of forced demolition exercise in Lagos? What are your thoughts on the Makoko Neighborhood Hotspot and the Makoko Regeneration Plan? What measures can be taken to improve the quality of life in slum communities across Lagos?