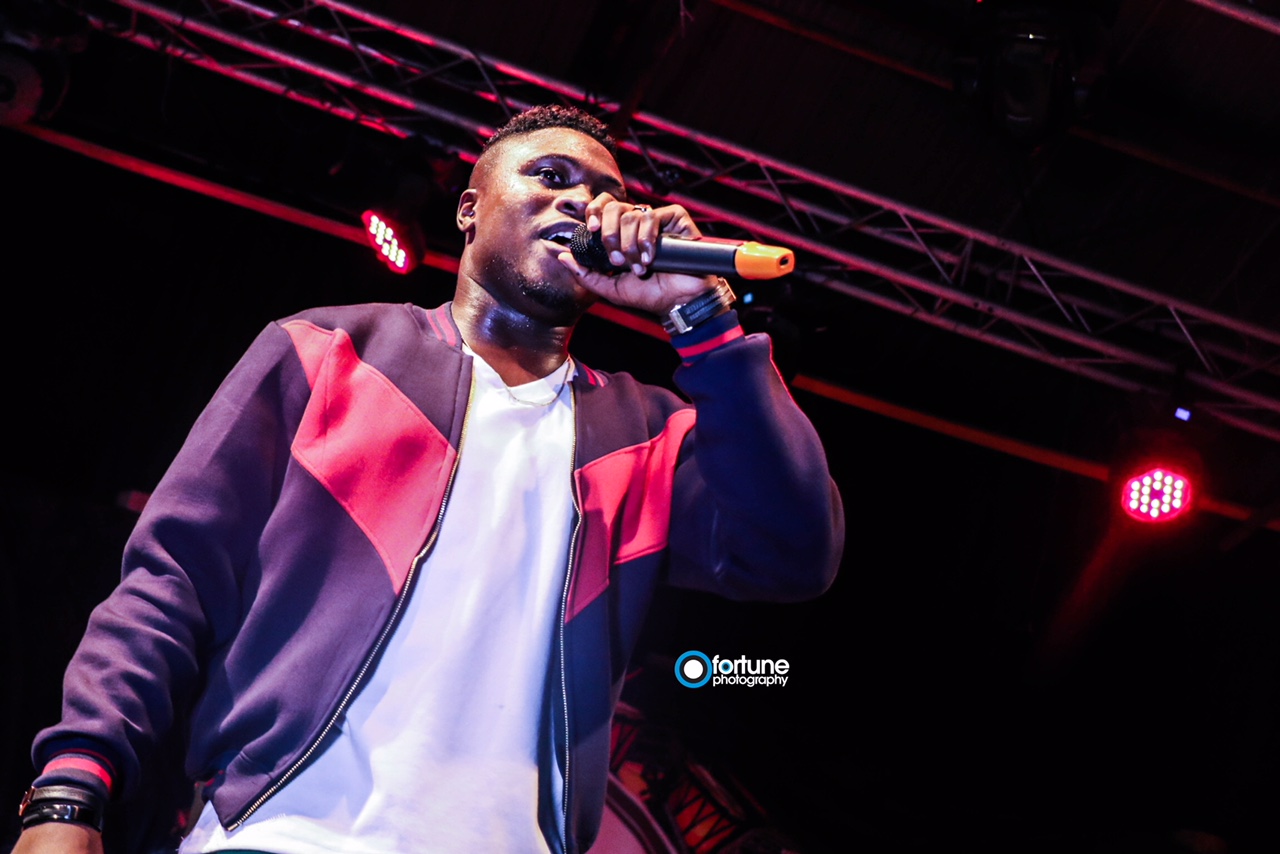 R&B sensation, Jeff Akoh gave the audience so much to remember as he performed at the widely publicised concert, Live and Wavy which held at Freedom Park, Lagos Island on Friday, 9 March, 2018.

Tagged ‘Live and Wavy with Jeff Akoh and Friends’, the audience witnessed live performances in an unprecedented fashion, bringing about an evening of unending cheers and frenzy as each performing act ascended the stage to deliver remarkable performances.

The concert featured celebrated acts including Iyanya, Tjan, Isaac Geralds, Terry Apala, among others – with each act performing with a live band, which consisted of two-time Grammy Awards winner, Lekan Babalola who wielded the drum sets along with a handful of other talented instrumentalists.

Jeff went on to praise the audience for their warm reception and unyielding roars causing them to demand an encore.

Other noteworthy performers at the concert include fast-rising soul singer Maka, Project Fame season 9 winner Okiemute, afrobeat act Mister Versace and a host of others.

The concert’s organisers (10Stringz Production, Media Panache Nigeria and Temple Management) said the purpose of the youth-centric show is to increase the art of live performance; incorporating various genres of music to spawn a unique experience while showcasing Nigeria’s most celebrated talents to Africa and beyond.