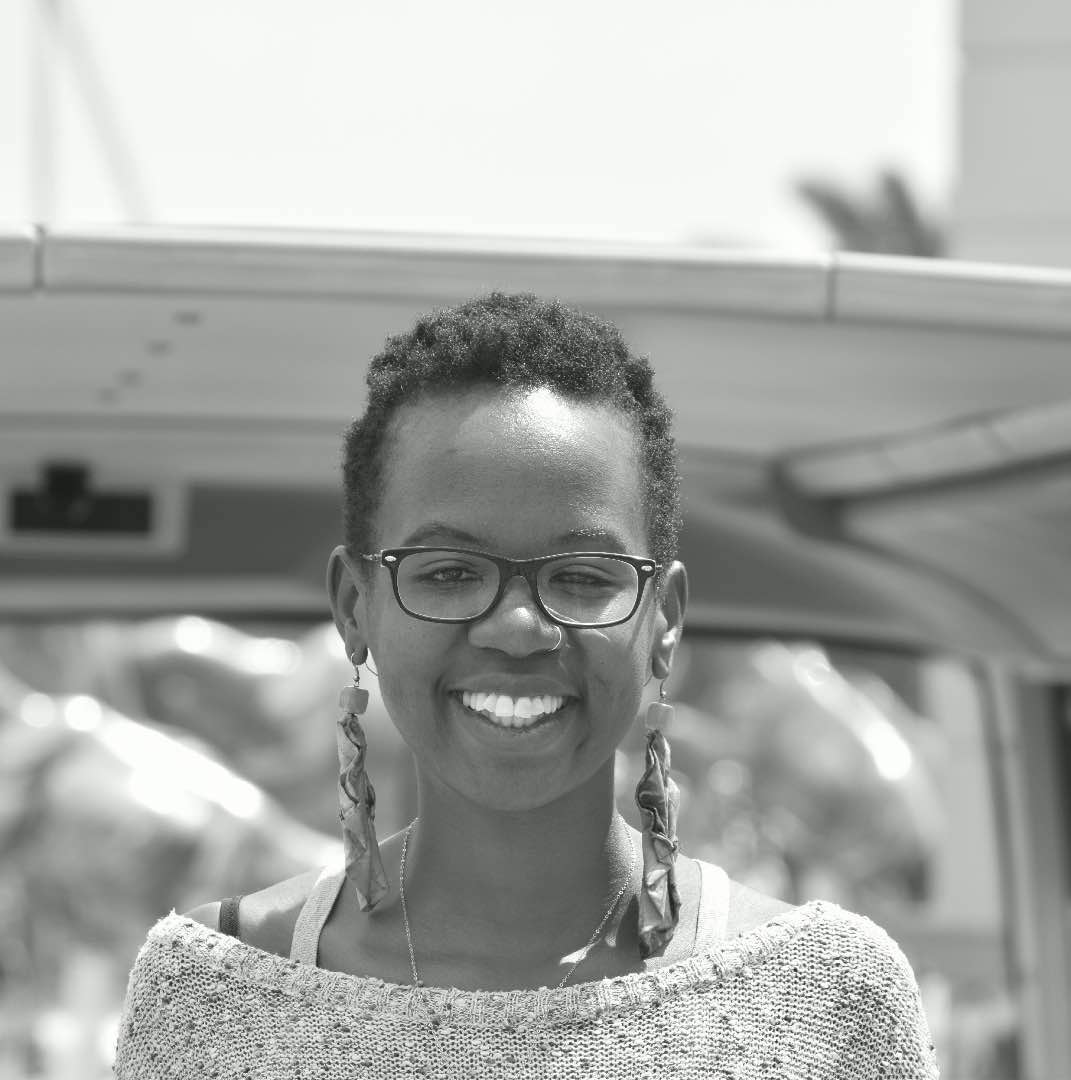 Renowned mental health advocate, Sitawa Wafula, is in Nigeria for a two-week awareness tour where she will visit 6 cities across the country including Lagos, Abuja, Abeokuta, Benin, Ibadan, and Keffi. The tour organized in partnership with JCI Nigeria, BudgIT, Big&Bold and Gede Foundation will see her engage with the media, government entities in the different cities as well as community members with the aim of sparking mental health conversations.

According to Sitawa, people in Africa do not openly talk about mental health and consider it a taboo topic yet many people are suffering from it. Those who try to get information, get inappropriate information which instead of looking at mental health issues from a medical point of view equate it to curses and witchcraft. Speaking on the role of African governments, Sitawa noted that most of them do not consider mental health a priority yet it is not only a health issue but also a developmental one, as recently highlighted by WHO and the World Bank.

The extent of the burden of mental health conditions in Africa is not clear but World Health Organization estimates that one in every four people will experience a mental health condition. This boils down to every household having a brush with anxiety, depression, bipolar, schizophrenia, psychosis or suicide. These households, should they have the information, will then have to compete for scarce and sometimes expensive mental health services. Besides lack of proper data and inadequate services, policy, funding and stigma are other key things people with mental health conditions and the sector as a whole struggle with.

Speaking about the partnership, the President of JCI Nigeria, JCI Senator Richard Ojo highlighted that contributing towards the realization of the SDGs was among the organization’s top objectives. He pointed out that working with Sitawa through this awareness tour is a direct contribution to SDG target 3.4 which aims to use the promotion of mental health and well-being to reduce one third premature mortality from non-communicable diseases by 2030.

Once homebound by her own personal diagnosis, Sitawa found strength in writing and speaking openly about her struggles. Through her journey of seeking treatment and information, she saw the gap in finding appropriate information and support and began her Google award winning online mental health hub – www.mymindmyfunk.com through which she advocates for others who are yet to find their voices, cutting through stigma and exclusion to talk about what it is like to live with a mental health condition.

Sitawa has over 7 years experience in self, national and international mental health advocacy and her work has gained her recognition including being named among the top 50 global social impactor by World CSR and a non-communicable disease champion by the Ministry of Health, Kenya. She is also a TED Speaker and an Aspen New Voices Fellow.