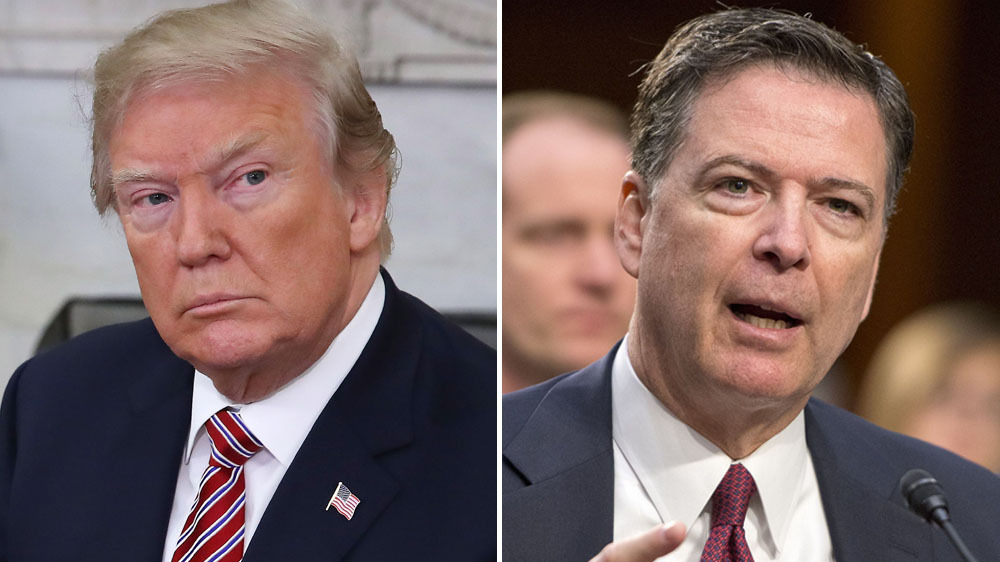 This Nigerian athlete just made history at the Commonwealth Games 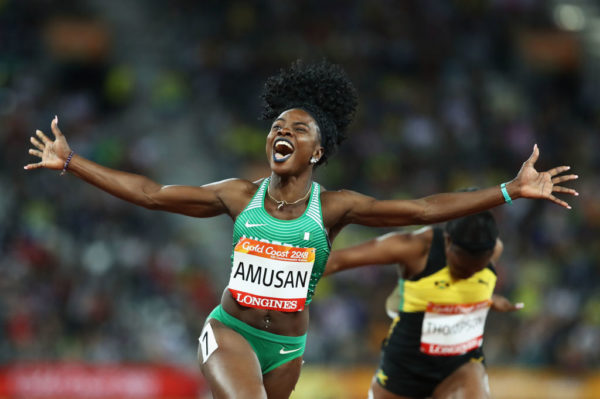 She completed the 100m race in 12.68 seconds to become Nigeria’s first gold medallist at the games currently holding at Carrara Stadium, Australia.

Another Nigerian, Suwaibidu Galadima has also won gold in the T47 100m race. He completed the race in 11.04 seconds.

James Comey was fired in the early days of the investigation into a possible collusion between Russia and President Trump’s campaign.

In his book titled, “A Higher Loyalty”, Comey spares no details. He describes Trump as “unethical, untethered to truth and institutional values”.

See how The Donald reacts:

Davido leads the nominee pack at the 2018 Headies

The highly anticipated nominees’ list is out and Davido is the most nominated artiste for the 2018 edition of the Headies awards.

Wizkid, Simi and Olamide follow with five nominations each.

Genevieve Nnaji breaks the internet with a 13-second clip

It’s not every day you see superstar actress, Genevieve Nnaji break into a dance, at least not on social media.

So when she shares a video clip of herself moving to Olamide’s hit track, Science Student, it’s only natural for the internet to take a pause, breath in then out, and continue.

That’s not the best part!

It’s how effortless and professional her Shaku Shaku moves are that makes everyone fall in love over again. It’s unarguably the best thing that happened to the Nigerian internet today.

All about Genevieve’s Shaku shaku:

It went to school, has a masters from Havard.
It lives on the Island.
It is pure vegan.
Doesn’t drink skuchis or smoke Igbo.
Its hobbies include photography, paint-balling, yoga and smoothie-making.
It is not razz. It is a philanthropist. pic.twitter.com/FleomMzC36

And there kids, is the story of how Genevieve Nnaji broke the internet in April 2018 with a Shaku Shaku so rich in style it could be a Brunei prince.