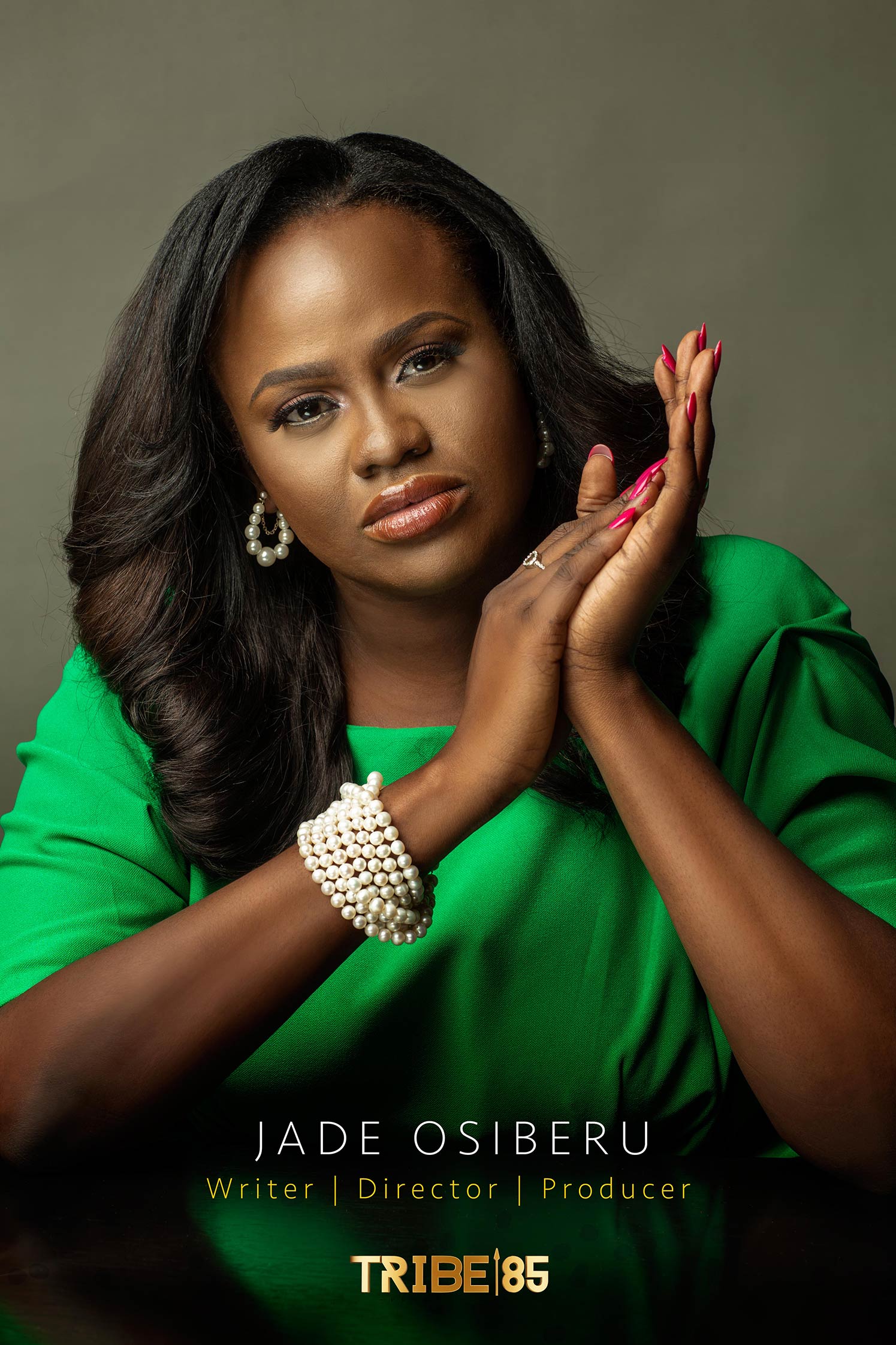 After topping the box office during its opening weekend, Isoken continued to do impressive numbers at the box office in the following weekend despite the release of Hollywood blockbuster, Transformers and the highly promoted 10 Days in Sun City. #IsokenTheMovie is written, produced and directed by first timer Jade Osiberu and was released in Nigeria on June 16th after an unprecedented release in 15 cinemas across the UK.

Speaking on the reason for the box office success, 31yr old Jade Osiberu said, “To be honest, the reviews from critics and the general audience alike has been overwhelmingly positive, so I strongly believe that it’s the strong word of mouth that has sold the film despite being the underdog going into this weekend”. Critics have praised the writing as being witty and original, the casting as excellent with strong performances from the lead actor Dakore and supporting cast members like Marc Rhys, Tina Mba as well as newcomer Bolanle Olukanni, the production design as stunning and the overall projection of the Nigerian culture through the use of art, books, music and fashion, several critics saying that “it is obvious that a lot of thought and effort went into making this film”.

The distributors of the BOI funded film, Silverbird Film distribution, are excited about the film’s performance in Cinemas nationwide and are confident that the film will enjoy a long run at the cinemas with continued audience patronage.

Talking about the journey to making Isoken, Ms. Osiberu revealed “I wrote the script in 2014 and started looking for investors in September of that year. In January 2015, I heard of the Nollyfund at the Bank of Industry and by March had put together all my paperwork to apply for a loan. However, the loan wasn’t approved till over a year later in June 2016 and this was when the film was shot. It has taken another one year to get the film in cinemas Nationwide. so in all, this has been a 3year journey from script to the big screen”

Ms. Osiberu is an Engineer, turned banker, who’s career in the media began when she created Ndani TV whilst working in Digital Marketing in one of Nigeria’s biggest banks. She went on to write, direct and produce one of the most talked about TV shows in Nigeria, Gidi Up as well as produce many popular webseries such as ‘The Interview – A tale of Frank Donga’, Skinny Girl In Transit, Rumour Has It and many others.

Isoken is still available in all cinemas nationwide.