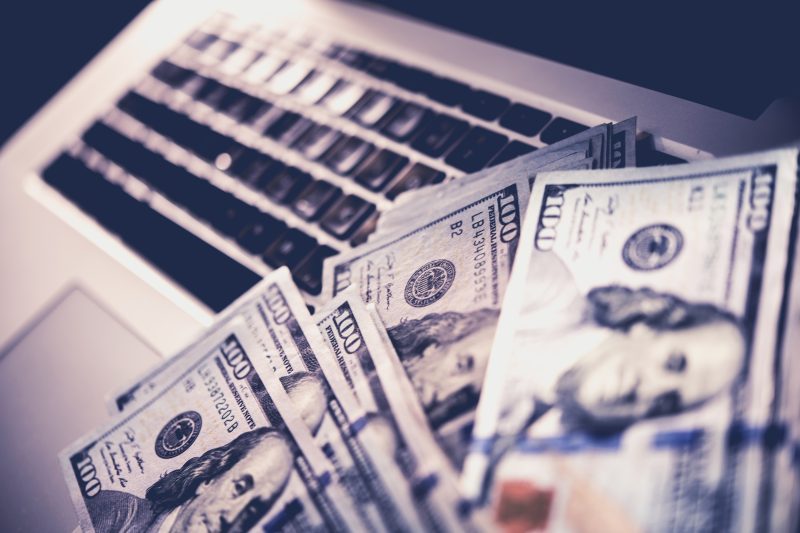 After two months of claiming its Verge coin wallet is under technical maintenance, Cryptocurrency Exchange popularly known as CryptoCurrencyX (C-CEX) has finally admitted it has lost the Verge coins belonging to thousands of customers across the world who use their services.

The Exchange management posted this admission months after several customers threatened legal action against the Exchange owners and also made efforts to close down the website.

In its terse statement, the management posted the following message on BitcoinTalk.org Forum saying: “Due to technical issues C-CEX can be unavailable for day or two. We are working to fix it. As for XVG – we had to spend a lot of time to fix this issue – but it turned to be impossible. We lost XVG wallet and it’s backup due to technical issues. We will announce XVG refund program later.”

C-CEX which claims to be a “trusted, secure & friendly exchange” shut down its services last December with a claim that its staff was embarking on a one month holiday while refusing to address customer tickets, especially the ones relating to Verge ($XVG) coins.

Though it promised to institute measures to do a refund to customers who have lost an untold amount of money on the Cryptocurrency Exchange, many users are skeptical about this happening considering the culture of silence and seeming irresponsibility so far demonstrated by C-CEX management.