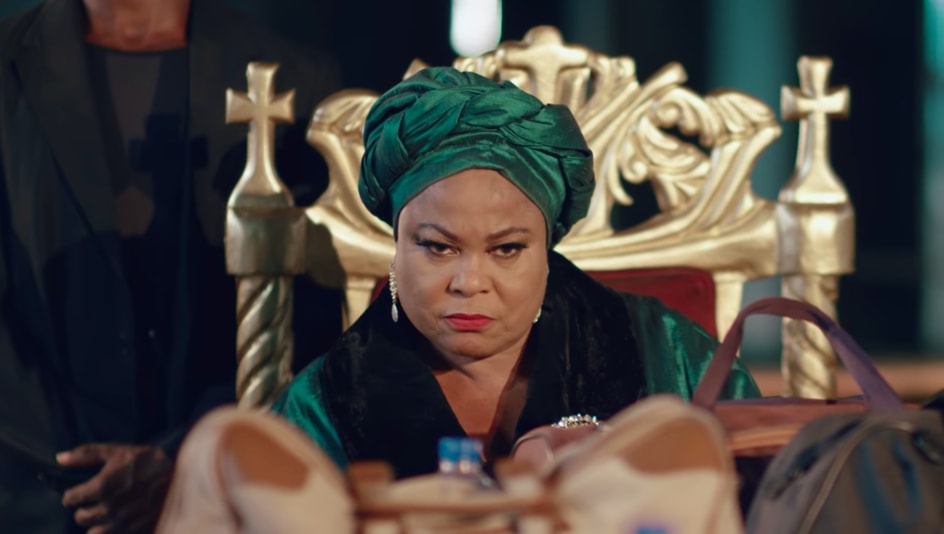 Rumor has it that the award-winning veteran went through a great deal of stress as she worked hard to portray her character in the movie. Information from a reliable source suggests that the actress developed the health condition due to the immense work she put into the project.

Sobowale is yet to confirm or deny the rumor, but friends of the cast and crew have insinuated that the information is genuine. She stars in the movie alongside Adesua Etomi, Jide Kosoko, Ini Dima-Okojie, Toni Tones, Funlola Aofiyebi and rappers, Reminisce and Illbliss.