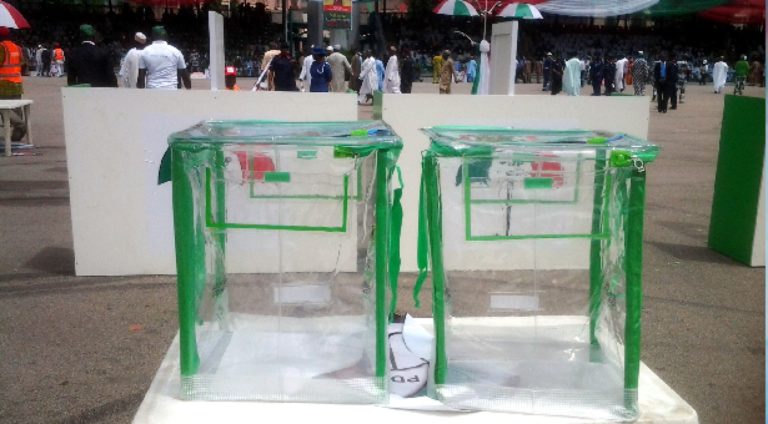 Here’s the seven-step voting procedure for the 2019 general elections, according to the Independent National Electoral Commission (INEC):

Sale of registration forms for the 2019 Unified Tertiary Matriculation Examination has now commenced. The Joint Admission and Matriculation Board (JAMB) made the announcement via its Twitter account earlier on Thursday.

Here’s the three-step process you need to know:

Moghalu has spent N200 million on his campaign so far

Presidential candidate of the Young Progressives Party (YPP), Kingsley Moghalu has disclosed that he has spent N200 million on his election campaign so far, and it is all his personal money.

At a televised town hall meeting, ‘The Candidate’ by the Nigeria Television Authority (NTA), the former deputy governor of the Central Bank of Nigeria (CBN) said he has no political godfather.

Moghalu said, “I joined politics to run for the presidency using my own money, I have spent over N200 million of my personal money so far, I do not have any political godfather,”

On his intention for the country, Moghalu said, “My being educated has me what Nigeria should be in terms of economy, infrastructure, and the well being of the people, and I will use my education to improve the lots of the people”.

Here’s what she shared on Twitter in the wake of revelations from docuseries, ‘Surviving R.Kelly’ showing the RnB singer has a history of abusing young black women: