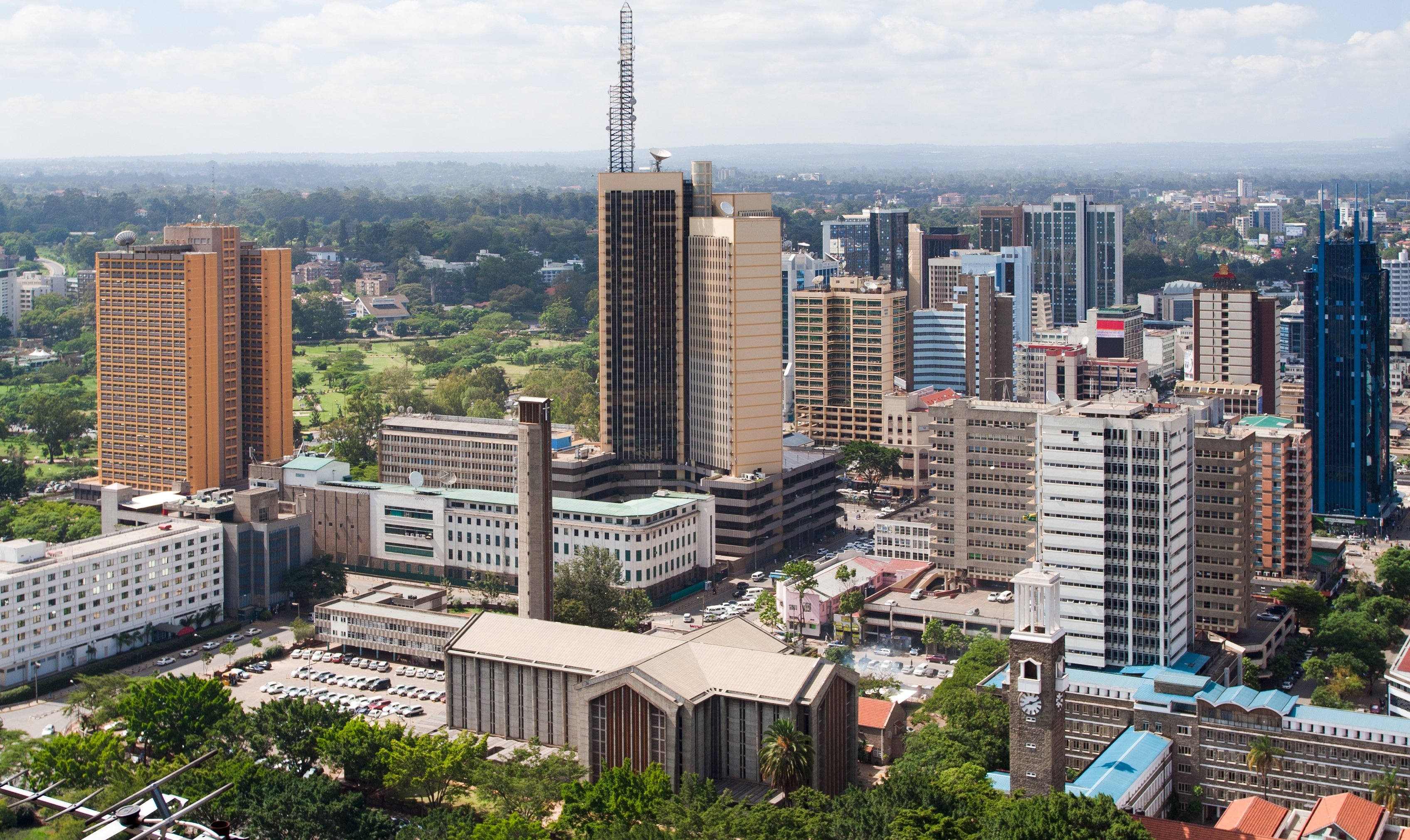 An investigation by the Economic Confidential has shown that Fifteen States may go bankrupt as their Internally Generated Revenues (IGR) in 2015 were far below 10% of their Federation Account Allocations (FAA) in one year from June 2015 to May 2016.

The report further indicates that the IGR of Lagos State of N268bn is higher than that of 32 States combined together excluding Rivers, Delta and Ogun whose IGRs are very impressive. The 32 other states merely generated a total of N257bn in 2015.

Recently the Economic confidential, an economic intelligence magazine published the total allocation each state in Nigeria received from the Federation Account Allocation (FAA) between June 2015 to May 2016 which signified one year of President Muhammadu Buhari’s administration.

The latest report on IGR reveals that only Lagos State generated more revenue than its allocation from the Federation Account by 150% and no any other state has upto 100% of IGR to the federal largese.

The report provides shocking discovery that indicates that 15 states may go bankrupt and may not stay afloat outside the Federal Account Allocation due to lack of foresight in revenue generation drive coupled with arm-chair governance.

Meanwhile Lagos State retains its number one position in IGR with a total revenue generation of N268.22bn in the twelve months of last year. It is followed by Rivers State N82.10bn, Delta State N40.80bn, Ogun State N34.59bn and Edo state N19.11bn.

Meanwhile the IGR of the respective states can improve through aggressive diversification of the economy to productive sectors rather than relying on the monthly Federation Account revenue that largely come from the oil sector.