Sign in
Home FEATURED “I’d feed myself to sharks if…” Peace Hyde gets real on Feature... 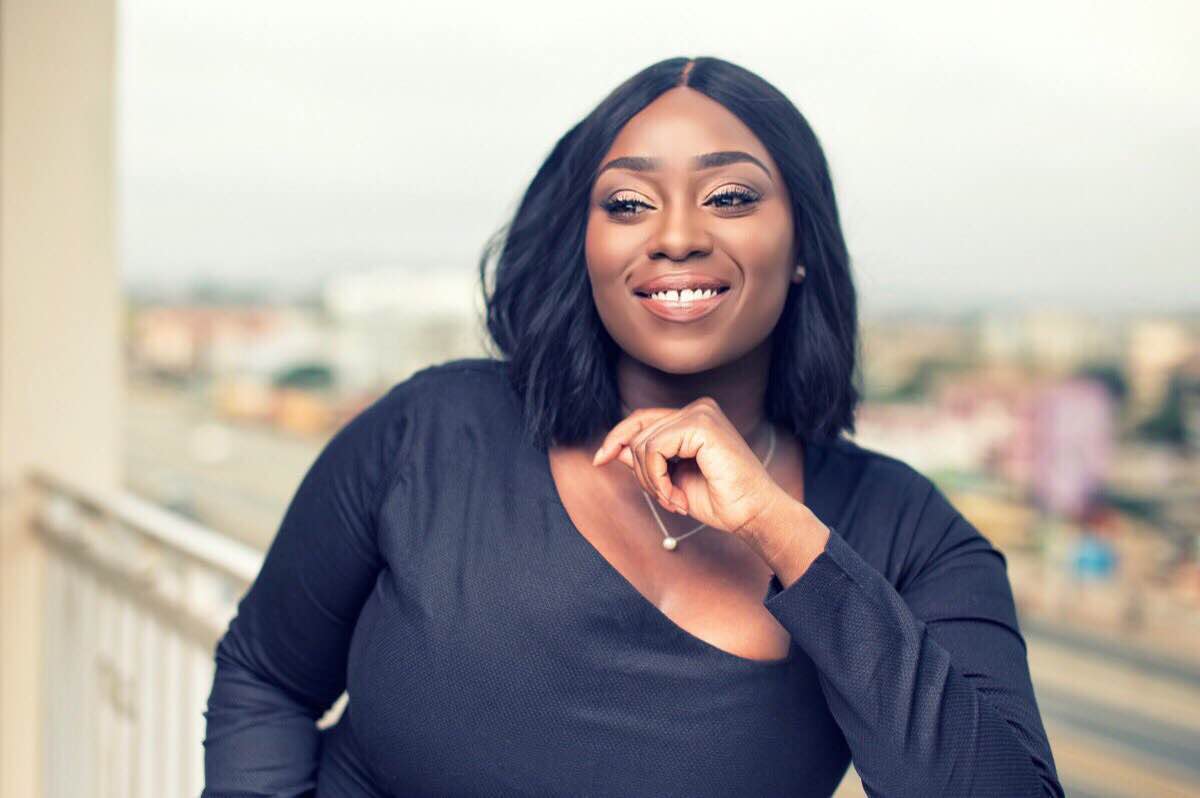 Peace Hyde, media and TV personality, has defied all odds by moving from being a teacher to being the Forbes Africa correspondent who has interviewed some of the biggest African names in the business industry including Aliko Dangote, the richest man in Africa and Folorunsho Alakija, one of the richest black women in the world.

Following the success of the show “My Worst Day with Peace Hyde”, she has gone ahead to shatter another glass ceiling by getting Forbes Africa TV to launch “Against All Odds”, a women empowerment program to interview remarkable women who have become victors by overcoming preposterous challenges thrown at them.

Sitting down with Fuze in the “Feature with Fuze” interview in the six-minute video clip, here are some of the fun facts learned from the Fuze interview:

Don’t let us give out all the details, watch the video for more fun facts: