Sign in
Home EVENTS “I no dey fight anybody o,” Davido says as he wins The... 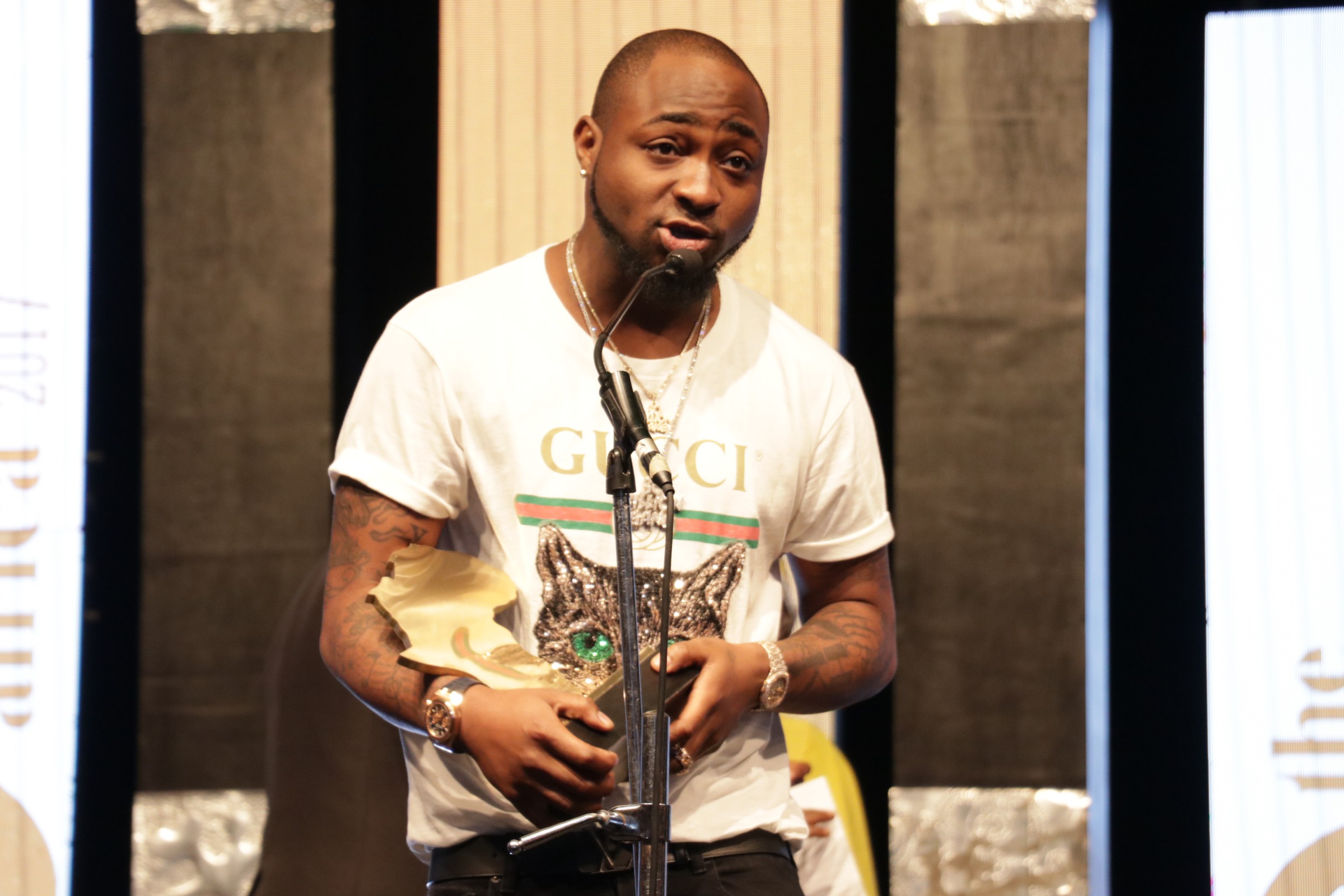 Award winning singer, Davido received the award for Musician of the Year at The Future Awards Africa 2017 last night and he used the opportunity of the TFA stage to publicly declare that he holds no malice against anyone.

“I no dey fight anybody o,” the FIA singer said as he received his award from Tola Odunsi and Sharon Ooja.

Davido was nominated in the music category alongside Tekno, Kiss Daniel, Adekunle Gold and Simi.