Sign in
Home LATEST STORIES ENTERTAINMENT When I was married, I told my ex-wife I was gay –... 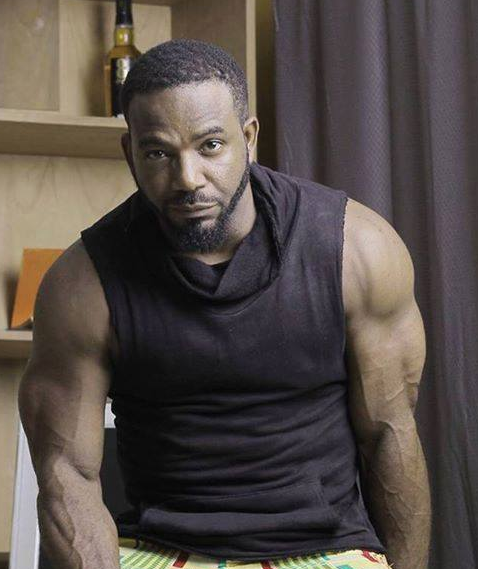 The first episode of the highly anticipated discussion series, Untold Facts aired on Thursday 30 June, 2016, on the YouTube page of The Initiative for Equal Rights – @TIERsNigeria.

The team discussed the importance of lesbians, gays, bisexuals and transgender (LGBT) coming out and admitting to themselves who they are and telling others about their sexual orientation.

According to Kehinde “coming out is a process that starts with the individual, a personal truth and a journey that never ends.”

Sharing his personal experience, he said one of the things that scare members of the LGBT community from coming out is the way the society has been positioned through teachings from the Bible, Qur’an and cultural elements around us. He further added that not coming out to oneself and loved ones could be really deceptive. He mentioned how disappointed his ex-wife was when he told her he was gay and how some the actions she took made him lose many contracts.

Doyin made it clear that it is not necessary for someone who is gay to come out publicly in the ceremonial fashion, but advised that it’s important to discover oneself.

She identified some of the challenges that such a person will face coming out in a country like Nigeria.

Also describing the coming out process, he advised members of the LGBT community to first consider the implications of telling their loved ones and also study their reactions to things around such issues first.

The show was anchored by Moses Omoghena.