Sign in
Home FEATURED “I have a problem with the logo”, “My prayer is that it... 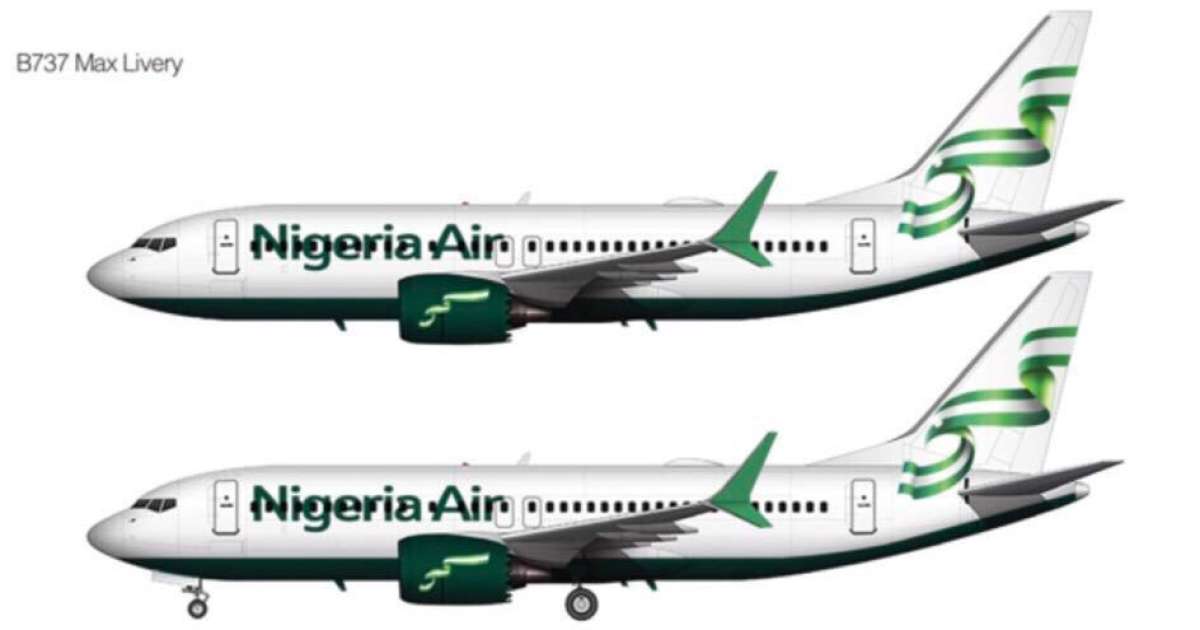 It will be known as Nigeria Air and it’s mission is to bring Nigeria closer to the world.

Today marked the beginning of a new dawn for Nigeria’s aviation industry as the new national carrier was unveiled by Aviation Minister, Hadi Sirika at the Farnborough International Air Show in London.

With 81 flights on domestic and international routes, Nigeria Air will kick off operations in December 2018.

TwitterNG users have welcomed the idea of Nigeria Air and are hopeful that it will work:

My Prayer is that you will succeed In Jesus Name. #NigeriaAir pic.twitter.com/NnMl7iNOzD

#NigeriaAir is Private sector led and driven. It is a business, not a social service. Government will not be involved in running it or deciding who runs it. The investors will have full responsibility for this. – @hadisirika

I’d love to see this work.

His Excellency has done an amazing job by nipping and tucking away the old “Ways”, because in this new dispensation we must be frugal and prudent with national nomenclature. #NigeriaAir

I like the ownership structure of “our” repackaged national carrier. #NigeriaAir is almost entirely owned and driven by the private sector, with Nigeria having only 5% stake. At least it’s not going to be run like a family enterprise, and we get to fly our brand internationally. pic.twitter.com/d9vYjek4RS

After all said, these Nigerians are super uncomfortable with the Nigeria Air logo:

#NigeriaAir
Congratulations in advance tho
But am skeptical something is wrong somewhere cos looking at the logo it’s a zigzag which tends to mean a lot from my own perspective… pic.twitter.com/RN7wDL9xVI

I have no problem with the logo and branding ( we could have done better though)
But for this #NigeriaAir to work well, the services have to be topnotch… proper maintenance n no rude air-hosts/hostesses

I am hoping what I saw isn’t the real #NigeriaAir logo, that the original one is still in the pipeline. If not, tueh, sometimes we don’t have money problems, we just do not care enough about even the seemingly little things.

The Nigerian Police have paraded eight persons who are suspected to be involved in the kidnap of 276 schoolgirls in Government Girls Secondary School in Chibok in 2014.

The eight individuals, who are suspected to be members of the terrorist organisation, Boko Haram, were arrested by operatives of the Inspector General’s Intelligence Response Team (IGP’s IRT) in Borno, Adamawa and nearby communities.

According to Deputy Commissioner of Police, Abba Kyari who led the team, “It was an intelligence-led operation. We have been monitoring them for about six months to one year. Eight of them, including a commander, have confessed to being involved in the planning and kidnap of Chibok girls”.

112 of the kidnapped girls have been rescued over the years.

The saddest part of this response is how very true it is!