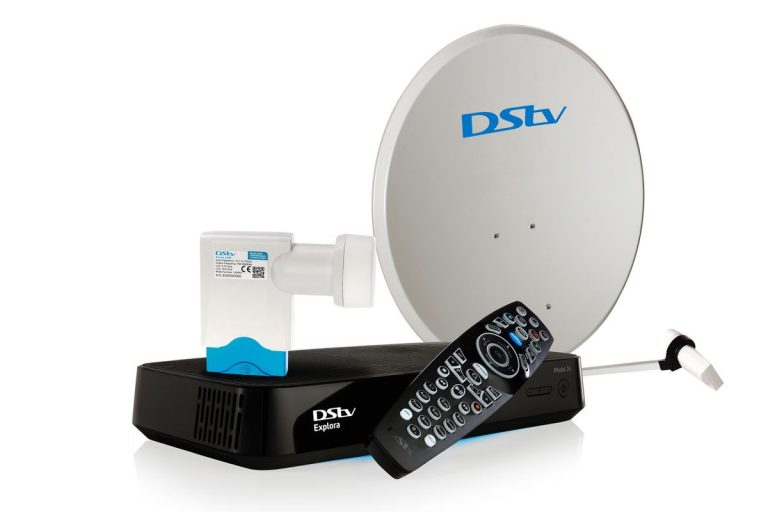 MultiChoice Nigeria’s DStv and GOtv platforms have emerged as Nigerians’ preferred Pay TV service providers for home entertainment during the festive season of November and December 2019, into January 2020. This was revealed in a newly published independent report which surveyed hundreds of Nigerians from various walks of life in 27 states across the country.

According to the report published by Nigerian Entertainment Today (theNETng), 52% of respondents say that watching some form of TV at home is their preferred festive season activity, while over 48% of Cable TV customers say that DStv is their preferred service provider throughout the festive period, including during the Christmas and New Year holidays. 33% chose GOtv as their primary source of TV content.

The survey which had over 80% of its respondents under the age of 35 also suggests that watching TV was the overwhelmingly most popular activity amongst young people during the festive season. Only about 30% of respondents say they spend most of the festive season going out to visit family and friends or to party.

While highlighting the consumption behaviour of content consumers in the country during the end of year festive season, this report has further reconfirmed the acceptance of DStv and GOtv amongst Nigerians. With the recent launch of new DStv packages; DStv Confam and DStv Yanga which are specially customized for Nigerians, MultiChoice aims to unlock a new level of entertainment and value for customers, giving them improved choices and a brand new, more-value-for-money experience.

During the festive season, some of the main attractions on DStv included a live broadcast of sports and events. Football fans were glued to their screens watching a number of Premier League fixtures with the top English clubs all playing through Boxing Day and into the New Year. Also, Nigerians were able to enjoy the country’s biggest festivals; Calabar Carnival, The Experience and Lagos Countdown from the comfort of their homes on DStv Channel 198.