Sign in
Home COMPANIES Heineken emerges ‘Brand of the Year’ at ADVAN Awards for Marketing Excellence... 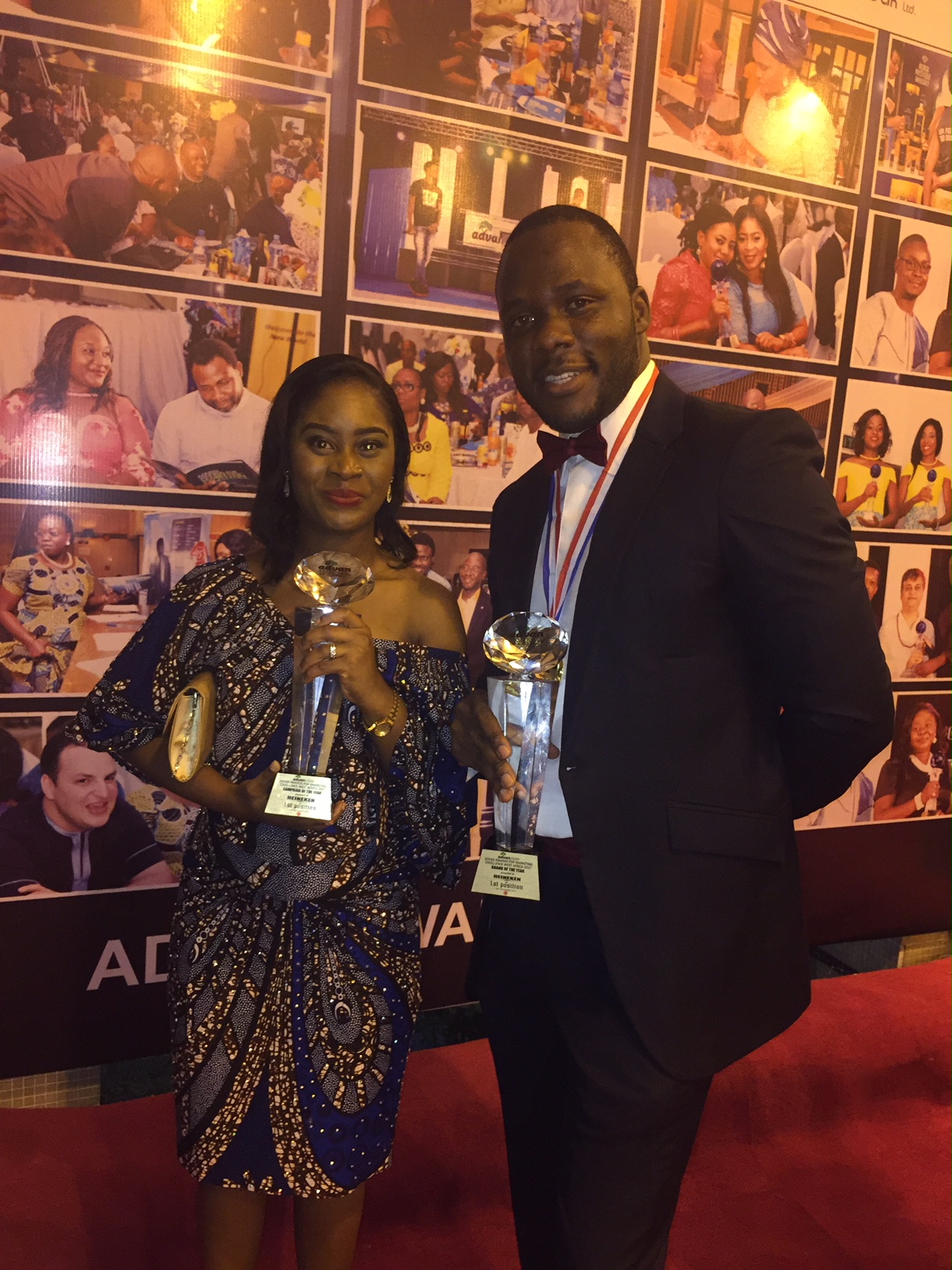 Heineken, the international premium beer brand under the stable of Nigerian Breweries Plc., emerged as the ‘Brand of the Year, West Africa’ at the ADVAN Awards for Marketing Excellence on Saturday, 11 November, 2017.

Held at the Muson Centre, Onikan, Lagos, Heineken won top prizes at the event for demonstrating strong leadership and innovation, excellent consumer perception, and most importantly, a seamless execution of the credential campaign ‘There’s More Behind The Star’ with international artiste, Jidenna.

Speaking shortly after the event, Mr. Fagade dedicated the awards to the Heineken team, describing it as a worthy recognition of its hard work and passion.

“We are really honoured to receive these awards, and coming off such as wonderful campaign with the Heineken global team, this serves as an inspiration to us in building on innovation that opens the world to our consumers, and also brings people together to share world-class experiences,” he said.

With Heineken’s ‘There’s More Behind The Star’ credential campaign, the brand brought stories of the world’s No.1 international premium beer to life, taking a bold step to launch a country-focused campaign that gave consumers an interesting glimpse into the secrets that make its five-point red star iconic – from ingredients to the way it is brewed.

With Jidenna, the brand captured Nigerians in enthralling and relatable stories about culture and norms while emphasizing what makes the brand important to its loyal consumers.