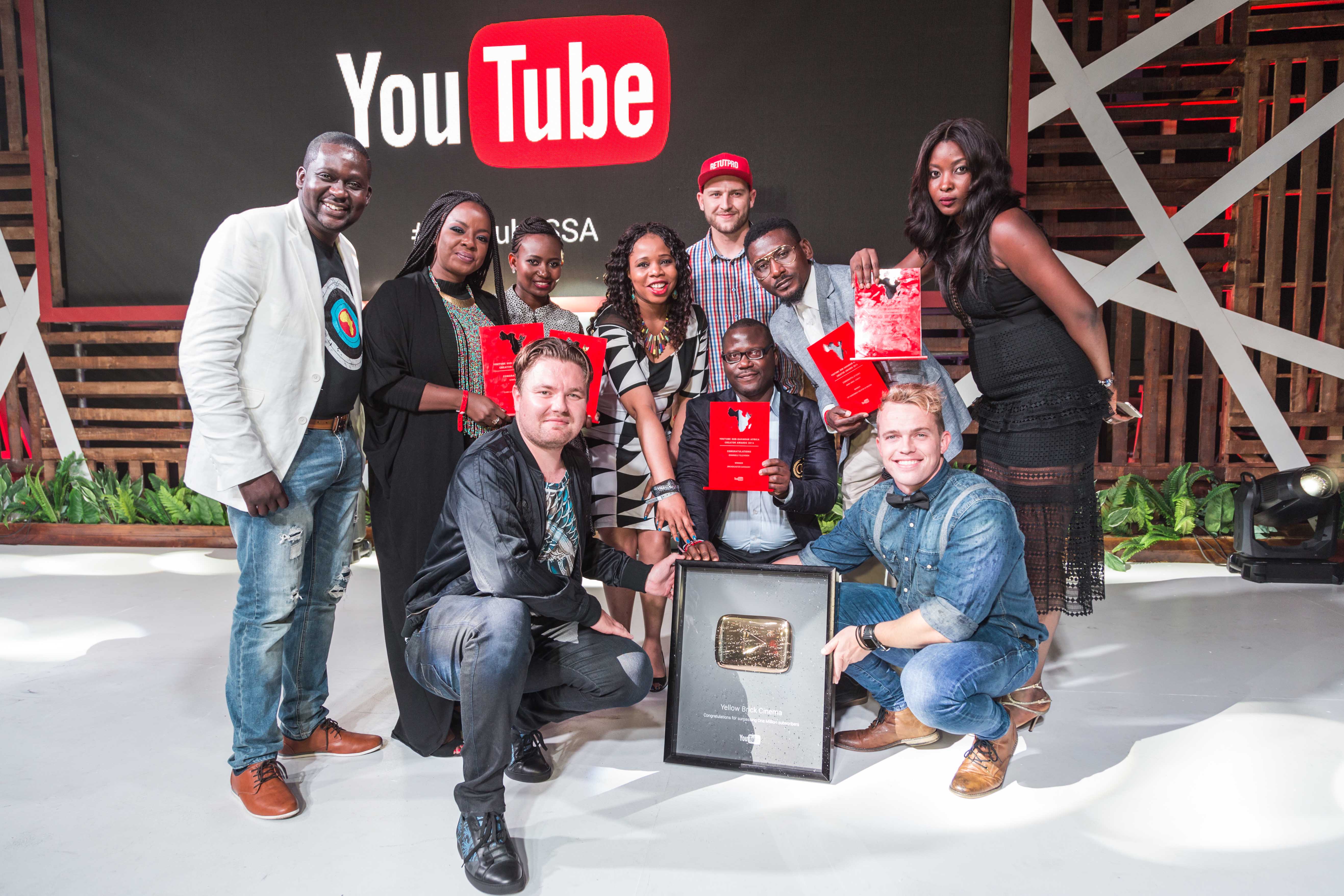 Says Susan Wojcicki, CEO of YouTube, “We’re incredibly proud at YouTube to provide a platform that shares Africa’s creativity with the rest of the world. Films from Nollywood along with stories like the one of Olympic medalist Julius Yego show that inspiring talent and stories from anywhere can find a global audience. By holding our first ever YouTube Africa Awards, we hope to celebrate these incredible achievements, while also demonstrating our long-term commitment to the continent.”

“YouTube is about the opportunity for people to express themselves,” says Teju Ajani, YouTube Partnerships, SSA. “Creators across Africa are using YouTube to find their voice, connect with audiences around the world and build channels while earning revenue from it. The number of hours of video content being uploaded in Africa has doubled year over year for the past two years. And the audience has grown with it. Watchtime on mobile phones is growing 120% year over year.”

Creators like Hakima Raymond, who taught himself to conduct an orchestra using YouTube videos and has gained international fame, or the show “An African City” which recently hit international headlines for its portrayal of women in Accra, Ghana are examples of the talent that resides in Africa and is now reaching the world through YouTube.