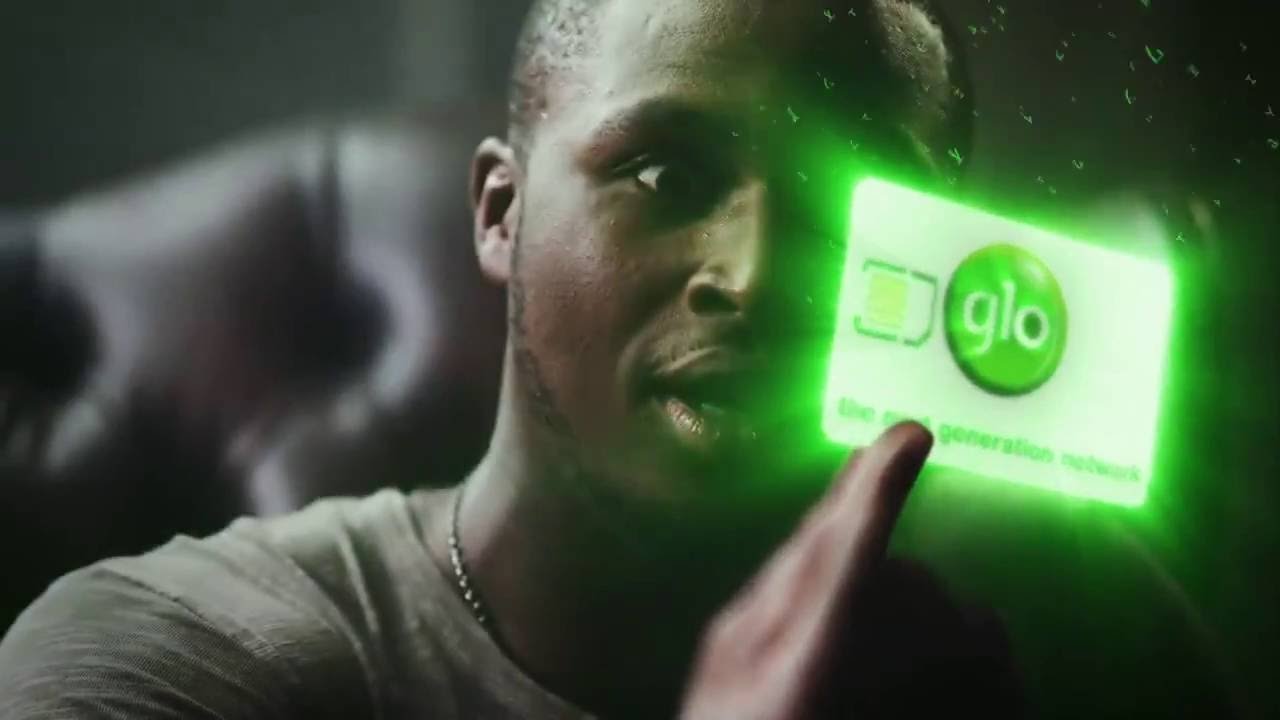 The report “observed “an incredible consistency among the companies that featured in the survey with 60% of the top brands being present in both the unprompted and prompted surveys”. The Brand Africa is a a valuation and ranking of the best brands in Africa.

Justifying this rationale, Brand Africa founder and Chairman, Thebe Ikalafeng said, “The valuation is a multi-tier royalty relief methodology that blends a brand’s financial performance and consumer admiration to create a unique index and ranking. One of the primary drivers of Africa’s growth lies in stimulating and growing thriving African and global businesses and brands in Africa. Consumers are the ultimate arbiters of that success. Thus the Brand Africa 100 signals which brands are getting it right on the continent”

Widely adjudged as the “grandmasters of data”, Globacom is renowned for its innovative and affordable offerings as well as investments in telecom infrastructure in Africa such as the Glo 1; its wholly owned submarine cable which links over 14 countries in Africa with Europe and North America.

In addition to this, Globacom is currently bridging the last mile with the construction of Glo 2 submarine cable that will service the oil fields in the Niger Delta region of Nigeria. It is noteworthy that Globacom’s 4G architecture are 5G compliant in preparation for the next big thing in the telecommunication industry.

As a socially responsible organisation, Glo powered the annual Glo CAF Awards for about a decade without fail in addition to its robust sponsorship of festivals and life-impacting events highly valued by stakeholders. To consolidate on its top of mind awareness, Globacom regularly sponsors African Voices on the Cable News Network (CNN) every week featuring sundry Africans making waves in various walks of life. The company has designed a television drama series, Professor Johnbull, to further its social advocacy. Week in, week out, “Professor Johnbull” attacks follies and foibles peculiar to human beings rounding off with pithy conclusions.

The company also believes in giving back to the society through its promos and supports for people and organizations in need. Believing in the maxim that it is better to give than to receive, Globacom has transformed the lives of some of its subscribers who have won cars, household items and cash prizes in the wealth re-distribution schemes. More intriguing is the sponsorship of lucky 22 subscribers who won in the Go Russia promo to the Eastern Europe country for site seeing on an all expense-paid trip. They have returned with incredible stories about their one-in-a life time experience.

Other winning brands include Globacom, Dangote, Shoprite, Safaricom, Tusker of Kenya and Ethiopia’s Anbessa. The top 25 African brands include Jumia and UBA of Nigeria, MTN, DStv, Tiger Brands and Amarula of South Africa, Econet and Kwese of Zimbabwe, Ankara Clothing of Ghana, Tusker of Kenya, Africell of Gambia and Ecobank of Togo. Similarly, the Brand Africa survey also showed that sports brand, Nike is the Most Admired foreign brand in Africa. Nike was followed by Samsung and Adidas of Germany, Coca-Cola of USA and Apple also of USA.