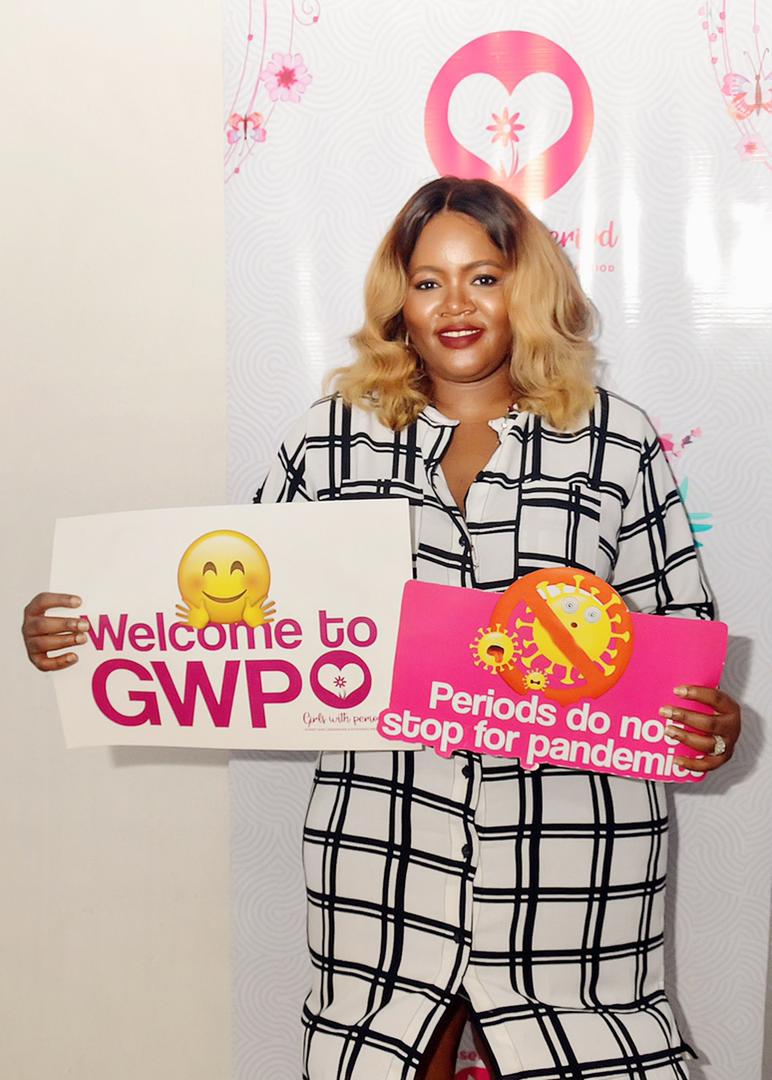 Not for Profit organization ‘Girls With Period’ has just announced the appointment of PR, Media expert and TV Producer Ifeoma ‘Oma Areh, as the chairman of its Board. The announcement was made at the formal signing event which held on the 11th of January in Lagos. As Chairman of the board, Areh joins other notable names including Mercy Johnson-Okojie who is a member of the board of trustees.

‘Girls with Period Initiative’ which was established in 2018 has through its projects and outreaches been able to reach and impact around 10,000 women and girls across Africa. GWP regularly provides girls especially the not so privileged with menstrual hygiene kits/products such as pads, underwear, panty liners, soap and so much more.

Speaking on her appointment, ‘Oma Areh said “Women have made progress in so many fields, however, I believe that the attitudes, literacy, and stigma towards menstruation is not one of them. I’m honoured to be part of organization that acknowledges the importance of education and the practice of menstrual health. Our goal is to reach hundreds of thousands and eventually millions of women and girls across Africa with our message.”

Patricia Vin- Okopi, Founder and Project Manager for Girls With Period (GWP) Initiative expressed her excitement to have on board ‘Oma Areh as their Chief Patron and Chairman, Board of Directors stating “We have enjoyed her immeasurable support and we have experienced first-hand how passionate she has been about the affairs of GWP over time. We look forward to further growth in the organization with this appointment.”

In 2021, the initiative has already launched the ‘Pink Box Project’ and will run the ‘Gift a Pad Campaign’ and the ‘Royal Daisy club’ for Secondary schools in West Africa.

Founded in 2018, Girls With Period Initiative aims to completely eliminate period poverty across Africa and through its projects and outreaches, it has been able to reach and impact around 10, 000 women and girls across Africa.