Sign in
Home LATEST STORIES MEDIA & MARKETING “Getting a video on Trace serves as an endorsement for artistes” |... 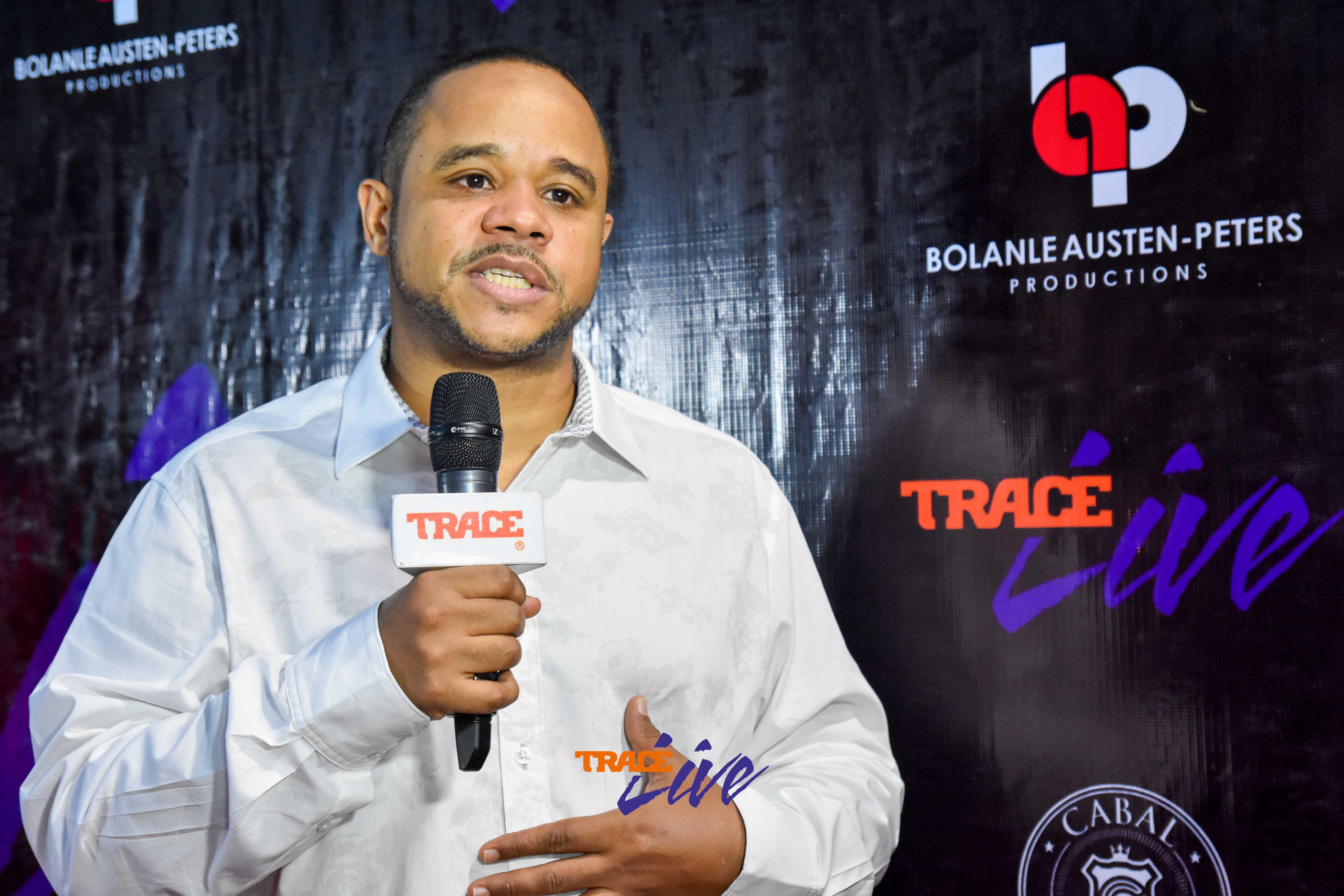 The management of leading African music, youth and entertainment channel, Trace has come out strongly to correct the impression that it demands money for getting videos played on its channels.

Countering the insinuations making the rounds on social media recently, Trace has now released its music video selection criteria to the public. Trace has the widest distribution of any music channel in Africa and is the number one or two rated channel in close to 50 countries across the continent with a five-channel brand, namely Trace Naija, Trace Mziki, Trace Urban, Trace Africa and Trace Toca.

In Nigeria and Ghana, Trace Naija stands as number one with over around One million viewers a day. Trace’s channels are the most highly prized platform by artistes and getting a video on Trace is considered to be an endorsement that an artiste has “blown”. Many artists testify that their Pan African fame is in part thanks to exposure on Trace’s channels across the continent.

“For years, despite constant communication, there has been speculation by artistes and the music industry at large about what it really takes to get a music video on Trace channels. We understand the demand because artistes know that getting their video on high rotation on Trace could change their life and make them a superstar!”, said Mr. Sam Onyemelukwe, Trace West Africa’s Managing Director.

A fundamental rule of economics is when there is high demand and low supply, there is an imbalance and the demand will skyrocket. That is true of Trace because there are only about 50 videos in rotation on the channel at any one time; meanwhile, the channels receive over 100 new video submissions a week. As spelt out in the newly released selection guidelines, Trace does not charge for video submission or airplay. On the contrary, royalties are paid to artists and record labels for broadcasting their works.

“Some unscrupulous people have gone so far as to charge unknowing record labels and artists with a fake guarantee that their video will air on Trace, we even heard of a guy in Ghana who offers a price list for airplay on Trace and other music channels and shows.” added Mr. Onyemelukwe. “We do not sell video spins on the channel and anybody who tells you otherwise is a liar. However, at the same time, we know how much demand is out there, so we offer a promotion package called Zoom that can be purchased and guarantees a short profile and a few clips of an artist’s music video”.

Due to a recent escalation in requests and an incident in Cameroun where Greenpeace paid 2000 Euros to a fraudulent “middle man” who did not even submit the video, Trace decided to release video selection guidelines, a document that has been used internally since 2011. Over the years, it has proven close to impossible from stop a few rogue staff and dishonest industry practitioners from collecting money but on the flip side, also record labels and artists have been repeatedly advised to desist from offering money for airplay. Public announcements of how our submission process works and the fact that you cannot pay for video airplay should help curb these sharp practices.

All artists, managers, promoters and industry stakeholders are encouraged and welcome to foster relationships with Trace staff in all departments but no one person can guarantee to get your video played. For 2018, we have re-organised our local talent and music organization. Please reach out to Nigeria@trace.tv and you can submit videos directly on www.trace.tv.