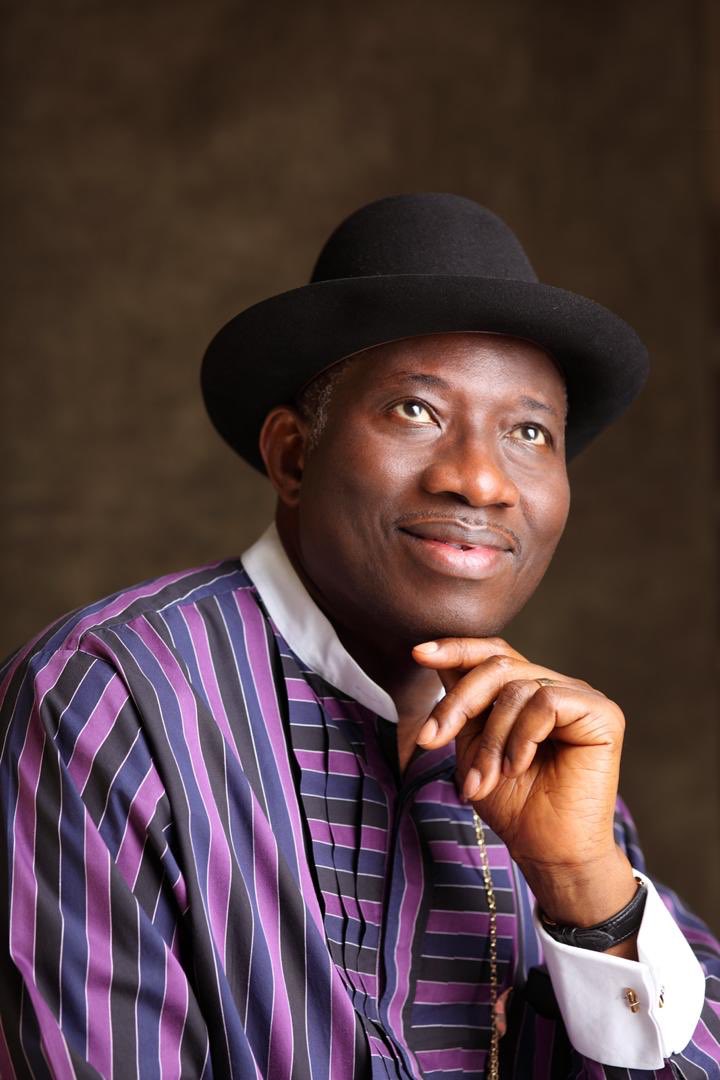 Ivorien and Chelsea forward, Didier Drogba has retired from football.

With  367 goals in 679 games in a 20-year career, the 40-year-old announced his decision to hang his boots in an Instagram post detailing how far he has come.

Social media has feedback from Goodluck Jonathan’s My Transition Hours

Former Nigerian president, Goodluck Jonathan on Tuesday, November 20, 2018, launched his book ‘My Transition Hours’ detailing his experience as Nigerian president, the circumstances surrounding the 2015 election that he lost, the role of the then American president, Barrack Obama in the election, his Boko Haram travails and more.

He wrote, “The tactical attacks by the Obama administration were many. They refused to provide any real military backing or equipment to aid the rescue of the Chibok girls, citing the Leahy Law which they claimed prevented them from supporting any military that was engaged in human rights abuses, but this law did not stop them from assisting the armed forces of Nigeria’s neighbours who had been accused of serious human rights violations”

GEJ doesn’t believe in taking responsibility for failures. He refuses to believe Nigerians were disaffected with his govt and its farrago of shortcomings. It’s this person fault, it’s that person’s fault. Lol.

GEJ can write 30 books if he likes. Nothing will change the fact that he was a parochial, irredeemably corrupt, openly clanish, unbelievably weak & desperate president who now claims he was a hero for conceding an election he lost.He is not a humble man.He is meek.Big difference.

I am glancing through the book, “My Transition Hours” by former President @GEJonathan.I am sorry to say that it is an ill-advised book.He takes no responsibility for the failures of his admin.

He lied about things that were known to Nigerians & the international community .

“My Command”, “My Watch” “My Transition Hours” by “My Ex-Rulers” are not on “My Reading List” not because they are written by “My Politicians” but because in this “My Country”, I would rather read proper fiction so I can make good use of “My Money” and “My Time” in “My House”.

Everyone is talking about these five friends who have become senators 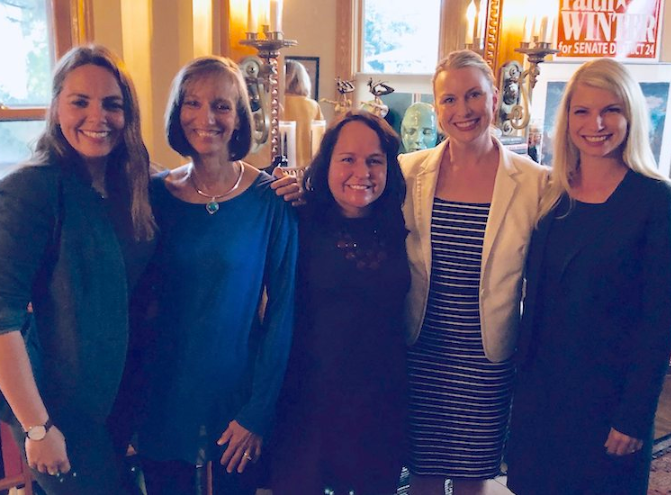 One of them told People magazine, “We hoped we were all going to win, but I don’t think anyone predicted the margin that we would win by.”

According to the magazine, the women who call themselves “The Fab Five” helped flip the state Senate to a Democratic majority for the first time in five years.