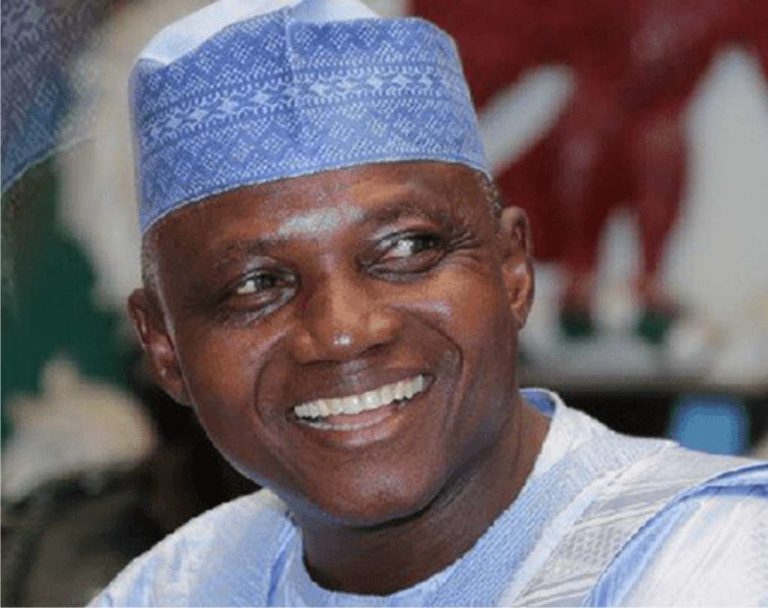 It’s hard to forget the case of Prof Richard Akindele, the Obafemi Awolowo University (OAU) lecturer who was accused of sexual harassment by a female student, Monica Osagie.

Barely one month after pleading not guilty to four counts of age alteration, concealing of evidence, and soliciting sex from a student in exchange for grades, the university lecturer was on Monday sentenced to two years in prison.

Justice Maureen Onyetenu sentenced Akindele who pleaded guilty to 24 months in prison for seeking sexual benefit from his student, Monica and another 24 months for soliciting the sexual benefit to give her marks.

Garba Shehu is trending for all the wrong reasons today

Presidential spokesman, Garba Shehu was a guest on Channels Television show, Sunrise Daily on Monday where he answered questions bordering on President Muhammadu Buhari’s 6-month delay in forming his cabinet, the unemployment figures earlier announced by Statistician General, Yemi Kale, and others.

The interview has generated a number of reactions on social media especially from those who believe Shehu may have discredited Kale and the National Bureau of Statistics (NBS) by claiming the Buhari administration has created 12 million agriculture jobs. See the reactions:

Meanwhile, here’s what Prince Charles thinks about our national treasure