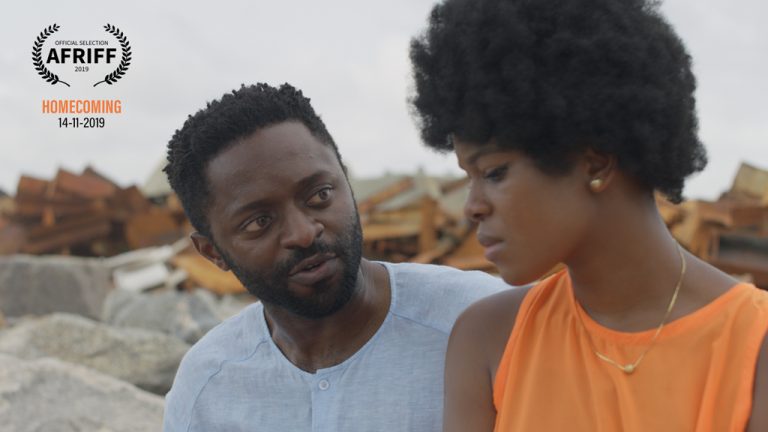 “Since the London Film Festival, I have been looking forward to the opportunity to showcase this masterpiece to the African audience and I’m thankful that we’re finally here,” Iyanda said.

“The journey through the scripting and production of ‘Walking with Shadows’ has been surreal and the acceptance so far has been overwhelming. Nonetheless, I’m particularly excited about the AFRIFF premiere,” she added.

An adaptation of Jude Dibia’s book of the same title, the film fully explores many pressing societal issues which sections of the African society can relate with but cannot freely address, while also promoting the importance of self-discovery and acceptance in a cultural society.

The film, which is produced in collaboration with The Initiative for Equal Rights (TIERs), is directed by British filmmaker, Aoife O’Kelly. Media partners for the premiere are TVC, Channels TV, Goldmyne TV, Accelerate TV, Red Media Africa and YNaija.