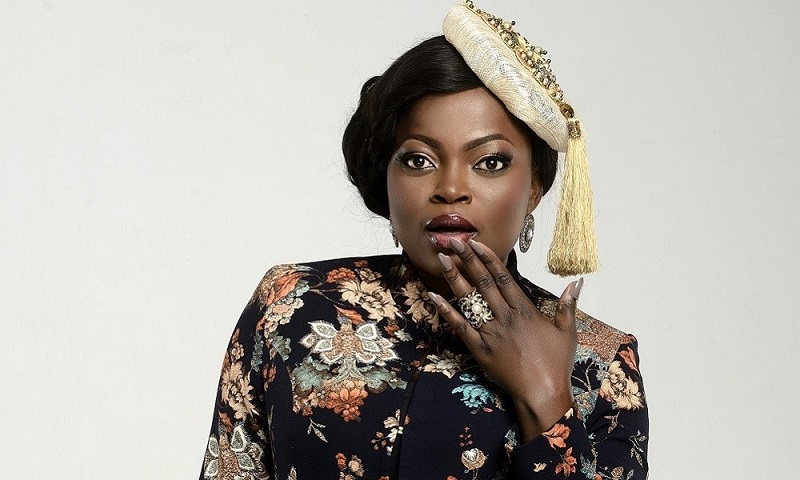 While the conversation on why this killer nomadic group has not been officially declared as terrorists is in full swing, they struck again leaving more innocent Nigerians dead.

It’s been only 10 days in the new year and Fulani herdsmen have attacked and murdered close to 100 people. In Taraba today, the numbers of deaths rose to 55 following a weekend attack on Lau Local Government Area.

When we thought we had less Boko Haram attacks to worry about, this surfaces again; and sadly, President Muhammadu Buhari is a bit sympathetic towards these herdsmen because he belongs to their tribe and rears cattle.

Safe to say our President is a Fulani herdsman?

Weeks after a number of young people called Nobel Laureate, Wole Soyinka docile for his silence on the failures of President Buhari’s administration, the octogenarian has finally spoken up.

Soyinka has condemned the rampant Fulani herdsmen attack in strong words and it appears TwitterNG users have finally won.

“I am not aware that IPOB came anywhere close to this homicidal propensity and will to dominance before it was declared a terrorist organization." – Prof. Wole Soyinka on Fulani Herdsmen killings.

“Villages have been depopulated far wider than those outside their operational zones can conceive. They swoop on sleeping settlements, kill and strut. They glory in their seeming supremacy.” ~Prof Wole Soyinka, January 2018

Funke Akindele is no longer your ordinary Nollywood actress

See ehn, in this 2018 Funke Akindele will no longer be able to rub shoulders with all your basic local stars because she (Jenifa) has gone international.

We found today that the award-winning, highly praised actress was cast in the new instalment of the Avengers franchise.

Avengers: Infinity War is in post-production stage and is set to be released sometime this year. Look out for her among the Dora Milaje, the Wakanda tribe.

Don’t believe us? Well, check this out:

Davido got himself a new whip

And we’re so inspired!

Could this be the fruit of the cash made from his #30BillionConcert?