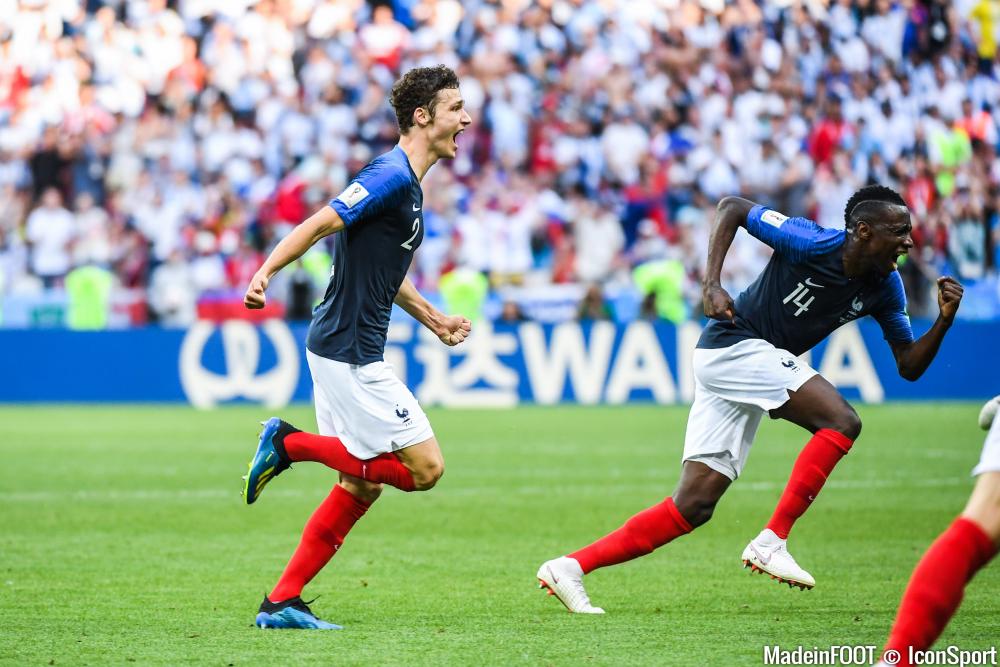 The World Cup Goal of the Tournament goes to Benjamin Pavard

French defender, Benjamin Pavard’s goal against Argentina has been chosen as the Best Goal of the 2018 World Cup, FIFA announced Wednesday.

The goal which was an outside-the-boot strike was scored in the 57th minute in the last-16 victory against Argentina.

Nigerian striker, Ahmed Musa’s second goal against Iceland was also nominated for the Goal of the Tournament among 17 other fantastic goals.

France went ahead to beat Croatia to win the 2018 World Cup.

In what has proven to be a defection season in Nigeria’s political clime, Benue governor, Samuel Ortom has joined the league of politicians who have dumped the ruling All Progressive Congress (APC) for the PDP.

Governor Ortom made things official on Wednesday when he announced at the government house that he had sent his resignation letter to the APC chairman of his ward.

He also said, “The chairman and other officers of my ward also indicated their interest to join me in my new party. I am too young to retire from politics”

It was only yesterday APC lost over 50 of its members in the National Assembly to the PDP in what was a dramatic mass defection. President Muhammadu Buhari has since wished all defecting members luck in their future endeavour.

PDP Welcomes Ortom, Urges Others to Return ‘Home’: We warmly welcome Governor Samuel Ortom of Benue State back to our great Party, the @OfficialPDPNig. We also call on others still in the failed and dysfunctional @APCNigeria to return back ‘home’ in order to salvage our nation. pic.twitter.com/1KZxnvN5By

The attacks and counter attacks between the Nigeria Police Force and Senate President Bukola Saraki have now begun following the videos showing a police blockade outside the Senator’s official residence on Tuesday morning.

Saraki had accused the Police of blocking his convoy in an attempt to prevent him from attending plenary session but the Police have rebutted his claims stating that the scenario was “stage managed for public sentiments”.

Speaking on Channels Television early on Wednesday, Police spokesperson, Jimoh Moshood said, “…what happened yesterday was not a blockade by the security personnel from the force. The personnel seen in the footage are those attached (to) the convoy of the senate president and to his residence. Those you see are those attached to him,”

Although the IGP Ibrahim Idris has directed the situation be investigated, Moshood says the footage was circulated to embarass the police.