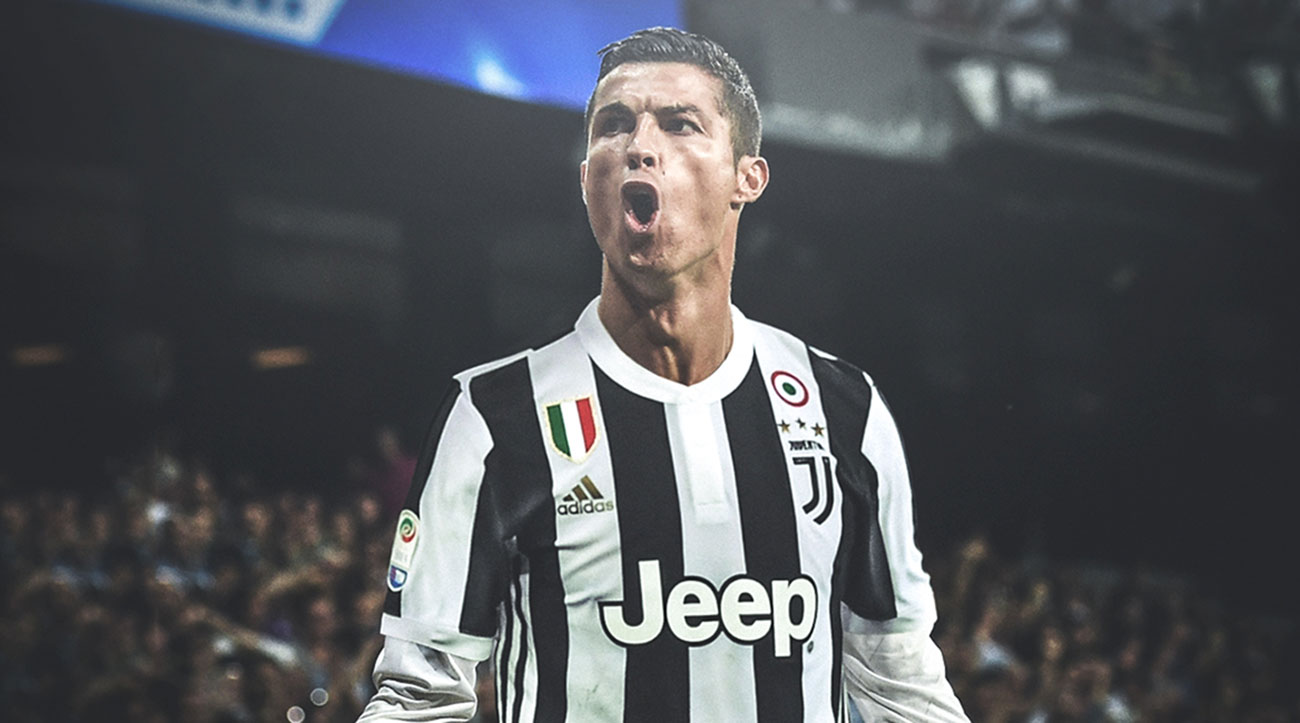 After nine glorious years at Real Madrid, Portuguese footballer, Ronaldo has signed a four-year contract with Juventus and reports have it that the decision follows a disagreement with Real Madrid president, Florentino Perez.

In a letter to fans today, Ronaldo wrote, “Real Madrid has conquered my heart, and that of my family, and that is why more than ever I want to say thank you: thank you to the club, the president, the directors, my colleagues, all the staff, doctors, physios and incredible people that make everything work”

A statement released by Real Madrid expressed gratitude to the player adding that, “Beyond the titles he won during these nine years at the club, Cristiano Ronaldo has also been an example of dedication, work, responsibility, talent and constant improvement.”

In his stint at Real Madrid, Ronaldo led the club to four Champions League titles.

From his new team to his old team, newly won fans and football lovers, there has been a barrage of reactions to Cristiano Ronaldo’s move to Juventus,

Crucial for the trophies we won in the past years! A true champion. It was a pleasure playing with you! All the best, legend. @Cristiano pic.twitter.com/1C5x2ARSBT

Well, as someone that has been a fan of Juventus since 10th July 2018, I must say that this is a welcome development for the club.😁

…but not without her hijab!

The tenacious Amasa Firdausa has won the battle against the Nigerian Law School in the long run.

Months after she was denied entry into her Call to Bar ceremony following her refusal to take off her hijab, the law graduate can proudly say she had the last laugh.

Today, she was called to bar alongside 11 other 2018 graduates in the July edition of the ceremony. The Nigerian Law School, however, graduated 1550 students who were successful at the April 2018 Bar examinations.

Firdausa’s victory has attracted praise from some social media users who also express that her stance is instructional:

Congratulations to Amasa Firdaus who has now been called to the Nigerian Bar with her hijab. I am proud to have stood on the side of honour in her case. I am proud that I don’t bay with the mob or run with the herd. The truth will always prevail. https://t.co/dRcgr3UPqm

Yen Yen Yen Yen. She won’t be called to bar, she has lost, she has wasted her time, she should have just gone without the hijab, she has played herself.

There are actually Muslim ladies who mocked Firdaus that day, you can now collectively bury your empty heads in shame!