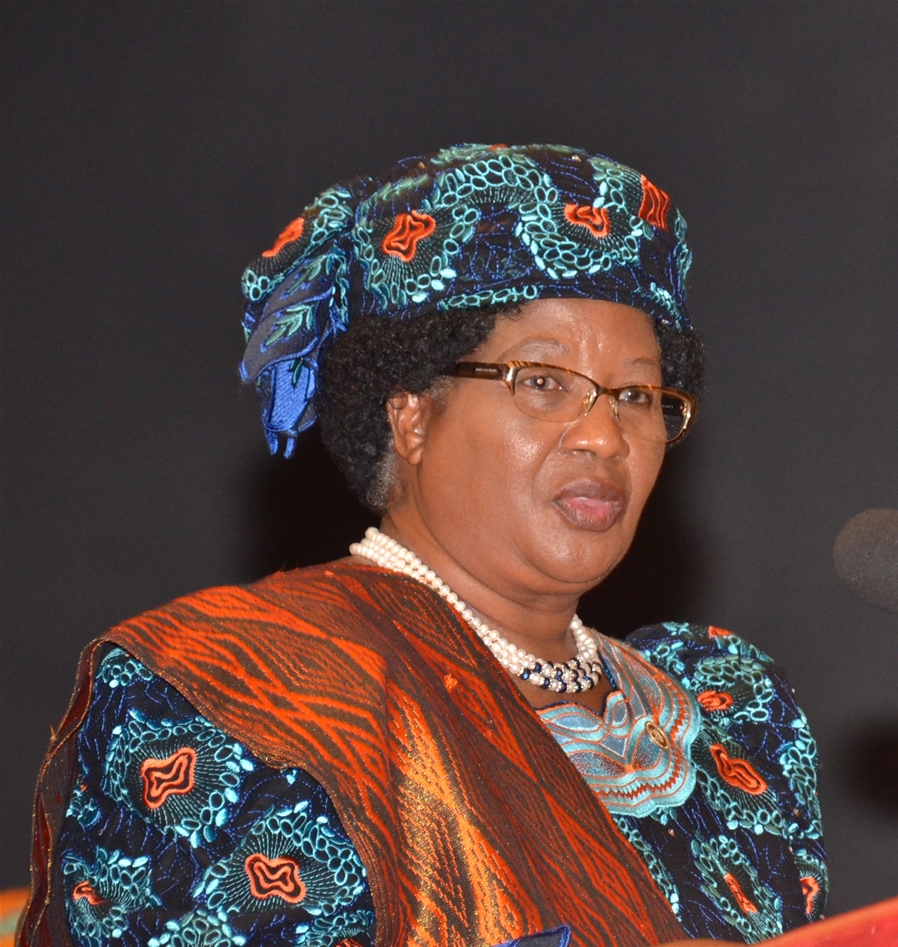 The Murtala Muhammed Foundation (MMF) has announced that this year’s edition of the annual Women’s Power Lunch will have as the guest speaker Her Excellency Dr. Joyce Hilda Banda, former President of the Republic of Malawi (2012-2014). Dr. Banda, a foremost entrepreneur, activist, politician, and philanthropist, is the founder and leader of the People’s Party in Malawi and was the South-Eastern African country’s first female president and Africa’s second. In 2013, Dr. Banda was named as one of the 100 most influential people in the world by TIME Magazine, and in December 2014, Forbes named her the most powerful woman in Africa and the 40th most powerful woman in the world, while in the same year CNN named her as the most inspirational woman in politics in the world.

The first edition of the Women’s Power Lunch featured Her Excellency, Mrs. Graça Machel Mandela DBE, the former first lady of South Africa and Mozambique, as Keynote Speaker. This year’s edition – the second since its inception in 2015 – is themed, ‘Women in Solidarity: A New Paradigm for Inclusion’. The annual event is an initiative of Mrs. Aisha Muhammed-Oyebode, the Chief Executive Officer of the MMF. According to Aisha Oyebode, the Women’s Power Lunch attracts the attendance of a cross generational audience of women leaders and influencers from all walks of life including government, private sector, civil society, academia/students, media and the arts. She said “a lot is already being done to advance equal opportunities and the rights of women and children in Africa, there is however a lot of grounds we are yet to cover, which requires the urgent need for women to network across geographies and occupations – to deepen our cooperation and develop new platforms for collaboration in the pursuit of our common goal of defeating patriarchy and misogyny in Africa. This is one of the goals of this initiative”

The MMF was founded to commemorate the ideals and legacies of Nigeria’s 4th Head of State, Late. Gen. Murtala Muhammed which include the empowerment of women and children, as well as the social and economic integration of African people. The Women’s Power Lunch is fast becoming a prominent feature in the annual calendar of women’s events in Africa, where internationally acclaimed and highly distinguished speakers deliver inspiring keynote addresses on pertinent developmental issues relating to African women, in an ambiance that stimulates robust engagement, rich discussions and networking opportunities.

The event is free and open to the public but registration is required on the organisation’s website – www.mmfnigeria.org/wpl.

for The Murtala Muhammed Foundation