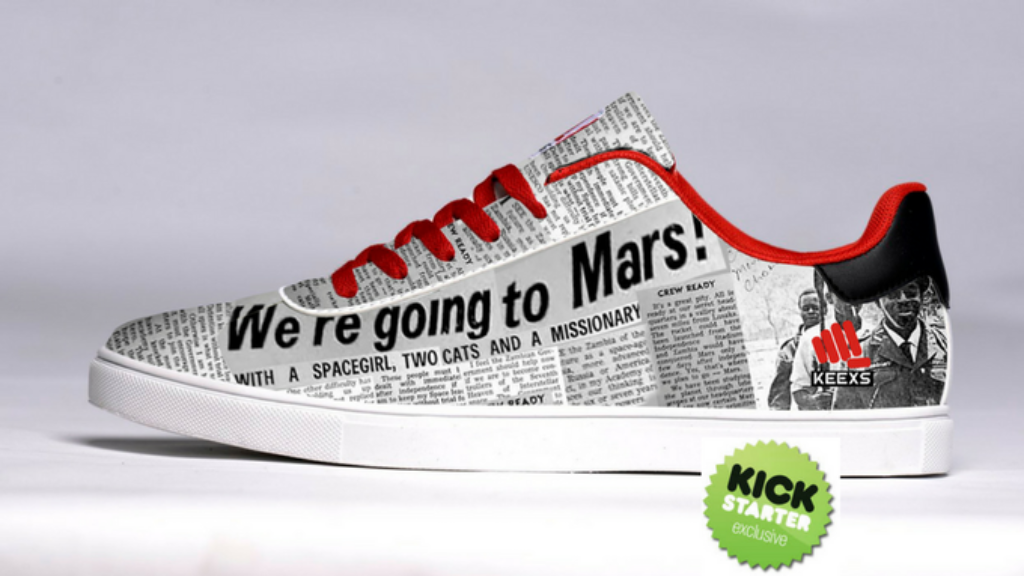 The Nigerian-owned innovative and social brand officially launched her Kickstarter campaign on 12th April, 2018 to hit the ultimate goal of $1M.

The brand has already hit over 70% of the pledge goal of $10,000 within the first 24hrs while pushing beyond different milestones to hit the ultimate goal.

The campaign is in place for the ethical brand with interests in philanthropy by giving back to the community and to establish a state of the art production plant in Africa thus creating more jobs.

The mission is to build a global brand by establishing retail and brand presence across 7 continents namely Africa, Asia, Europe, Latin America and the Caribbean, Oceania and North America.