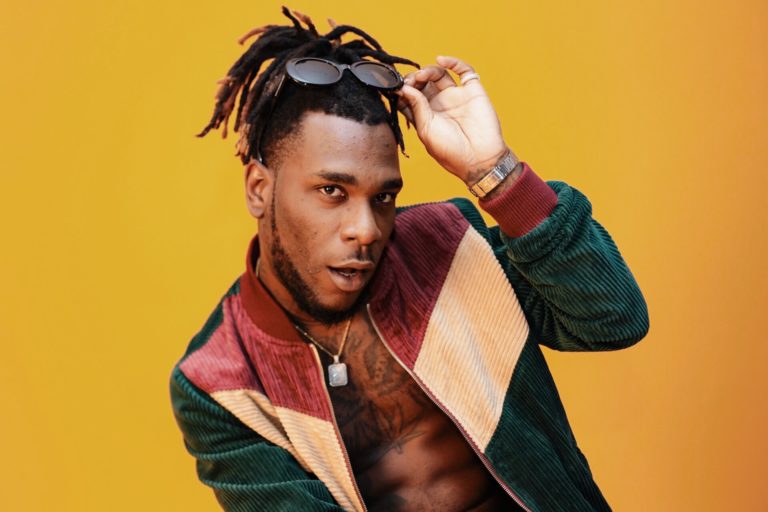 Weeks ago, Burna Boy announced his Burna Live concert and since then, his fans have been in an unstoppable frenzy on social media as they await a show that will not be forgotten in a long time.

The concert, which is scheduled to hold on December 26 at EKO Convention Centre, Victoria Island has easily become the most talked about musical gathering in the wake of its announcement; spurring rapid conversations on what to expect by fans and the media alike.

Without further ado, let’s look into the five things to expect from 2018’s most anticipated concert; #BurnaLive.

1.      Eccentric Performance: For one, we know Burna Boy’s live performances are never subpar. From his dance steps to his poise when holding the mic and his singing, we all know Burna has a knack for dishing out wild, uncontrolled performances once he graces the stage.

2.      Surprise Guest Artists: Considering Burna Boy’s popularity and acceptance since his emergence in 2012, he has grown to become one of the industry’s most revered names – and this is evident from his plethora of features. Now, with a concert within arm’s reach, it is without a doubt Burna will thrill fans by bringing out some of the industry’s finest for surprise performances.

3.      Live Band: We all know Burna Boy’s Afro-fusion genre is his brainchild; one he has come to be identified with – solidifying it and putting it on global scale. The genre has him experimenting multitude of sounds, which can be predominantly heard on his third studio album ‘Outside’. With the uniqueness of his sound, Burna is bound to perform with a live band to further prove his versatility.

4.      International Acts: When his album ‘Outside’ dropped, one track instantly stood out; a collaborative effort that sees Burna teaming up with one of England’s biggest singers Lilly Allen on the song titled ‘Heaven’s Gate’. The song quickly became a fan favourite. It would be no surprise to see Burna Boy bring out Lilly to perform the song together on stage. Other international acts that appeared on the album who could also possibly perform alongside the singer include, English rapper J Hus and Swedish Singer Mabel.

5.      A Trip Down Memory Lane: Let’s be honest, Burna Boy has had consecutive fantastic years and has managed to remain relevant and consistent with each passing year. With loads of hit singles under his belt since breaking into the mainstream in 2012, Burna would most likely perform his earliest songs, from ‘Like to ‘Party’ to ‘Tonight’ and other songs and collaborations during his Aristokrat Records days. This would particularly be interesting to witness as it would prickle fans with nostalgic sensations with each performance.

These are some of the feats we expect the singer to dish out during the upcoming concert – Boy whether he would certainly carry out all of them or not is up for debate and it’s best to witness them first-hand at the show. Tickets to ‘Burna Live’ are still available and selling fast! Tickets can be purchased online at www.loud.africa or www.nairabox.com