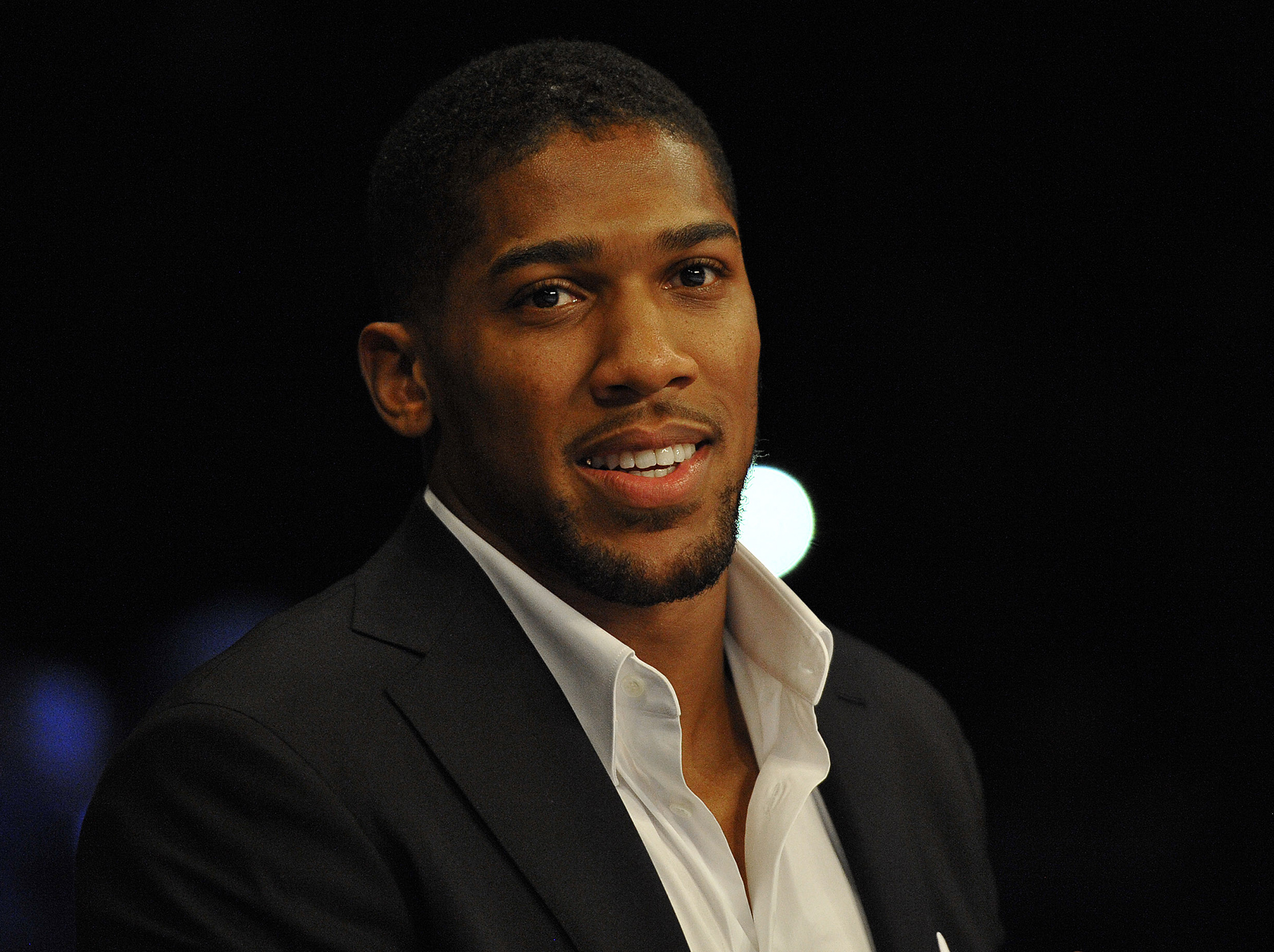 The war against terrorism in Northern Nigeria has met a significant setback as Boko Haram insurgents on Thursday night unleashed terror on a military base and Internally Displaced Persons (IDP) camp in Rann, Borno.

Reports have it that four soldiers and three aid workers were killed in the attack including a UNICEF doctor while many IDPS also lost their lives in the gun battle. Some aid workers and soldiers were also abducted.

Rann is known to be home to IDP camps and was the target of an accidental bomb released by a Nigerian Air Force jet that killed about 200 persons in January 2017.

Again our humanitarian colleagues killed: Deeply saddened to hear of last night’s deadly attack in Rann, Nigeria, that killed many civilians. Three aid workers also murdered in the line of duty, and another missing. #NotATarget

Aisha Wakil is a human rights activist who has communication links to terrorist sect, Boko Haram and was part of the Dialogue and Peaceful Resolution of Security Challenges Committee set up by former President Goodluck Jonathan’s administration.

In the heat of cries for the release of 110 secondary school girls who were abducted in Dapchi, Yobe last week, Wakil, who is more popularly known as Mama Boko Haram has shared details on the whereabouts of the girls.

Although it cannot yet be confirmed as valid, Wakil says the insurgents who carried out the attack contacted her and assured of the girls’ release.

She said,”I can assure Nigerians that so far they are with my son Habib and his friends; Habib is a nice guy, he is a very nice boy. He will not harm them, he will not touch them, and he will not kill them.”

Wakil claimed to have requested to stay with the girls in captivity for two days but got no response from the insurgents.

Watch the full video of her interview here:

British-Nigerian professional boxer, Anthony Joshua is quite the ladies man but today, he’s getting flak from all sides from the women who used to love him.

In an interview with GQ Magazine, Joshua asserted that he would treat his niece differently, be stricter and take no nonsense from her because she will “be someone’s wife someday” hence, she needs to learn family morals and be respectful.

Well, a lot of women have described his assertion as shitty, unacceptable and definitely patriarchial.

Anthony Joshua has gone and opened his mouth, he should have just closed it 😂😩 Nigerian man, with all his exposure, in 2018, confidently saying that he would raise his son to be whoever he wants to be but his niece to be somebody’s wife pic.twitter.com/0jgzNTTLUz

These UNILORIN exam questions should be goals

A Twitter user shared examination questions set out for students in the Criminology and Security Studies department, and social media has had a field day discussing how almost laughable it is that real life occurrences that make the news on a daily basis are used to test students.

While some of the questions are based on the recent ridiculous happenings in Nigeria’s politics, it is exciting to see that students are made to apply it to their classroom learnings.